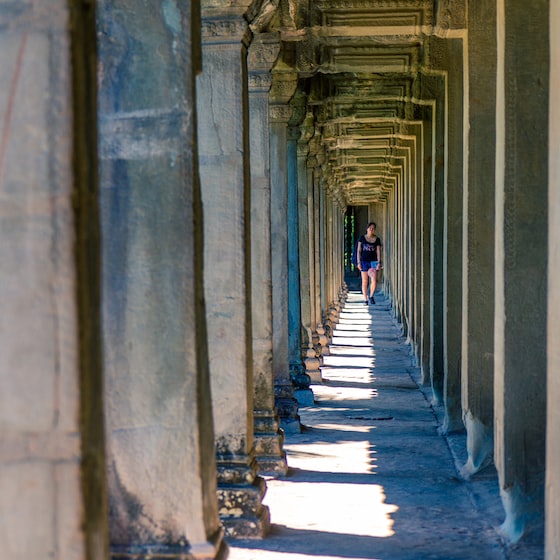 Borderlands: The Handsome Collection Announced For Xbox One And PS4

The game will feature improved graphics and will include all download content for both Borderlands 2 and The Pre-Sequel. As all of the DLC for The Pre-Sequel has yet to be released, this edition will include a season pass for any remaining DLC. It will also include a local cooperative mode in which 4 players can play on the same TV. According to the company, this is the first time that a game of this franchise has a local cooperative of 4 people.

The Handsome Collection will also have a collectors edition called “Claptrap-in-a-Box Edition” which will include, among other things, a remote controlled Claptrap.

The Claptrap can be controlled through an application for Android / iOS and will have pre-recorded phrases of the famous character. The Handsome Collection will cost £ 50 / $ 60 while the remote controlled Claptrap edition will cost £ 270 / $ 400. Both editions will be available from this March 27 for the Xbox One and the PS4 but the Claptrap-in-a-Box edition can only be bought by 5,000 people around the world, and it will be quite limited.