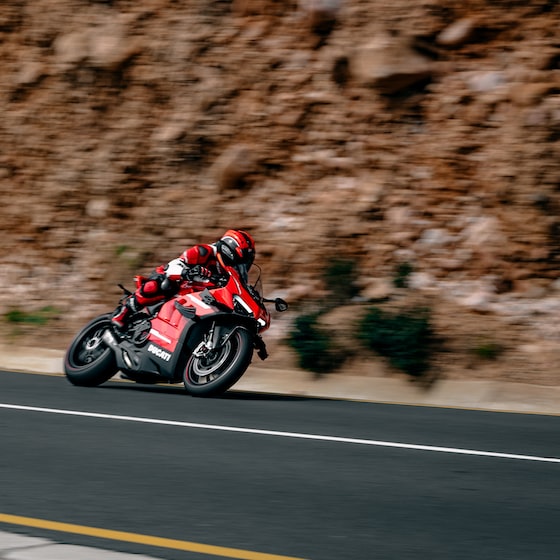 One of the most anticipated for Playstation 4 is already among us. Heir to the Souls saga but

building your own path. More offensive, visceral and terrifying. Bloodborne you make your way into a world of nightmares, creatures and the insane. And death in abundance.

Bloodborne, forces to play with head, avoiding the gathering of a crowd loaded with pitchforks and torches facing them little by little, measuring each of your steps because after the next corner there may be a trap, or a mastodon carrying an ax with a two-meter edge waiting to destroy your illusions at one blow.

PlayStation 5 and Xbox Series X: new announcements in May?

Bloodborne is to attack, dodge, shoot the enemy when he is executing his attack to leave him momentarily stunned and to unleash a slower and more powerful blow to be able to take care of the two that come behind. Again, if you fail, it is because you have not done the right thing.

The feeling of repeating a final boss over and over again with no luck, managing to improve your statistics and then return to it to leave it almost dead, even without having reached the purpose with which you started that last attempt, is what generates an excessive addiction in this saga. That, now yesThe next time it is ready, it is the one that can have you hooked all night and make the meter keep adding hours.

It’s okay for new players to be aware, however, that there is another style of play out there, than sitting in front of the TV or monitor involves not only enjoying Michael Bay’s salad of shots and explosions as a starter, but also a challenge for the mind and muscles of your hands with the reward of a job well done and the opportunity to continue as the only reward.

Here we leave you both the Trailer and a 19-minute Gameplay so that you can draw your own conclusions.