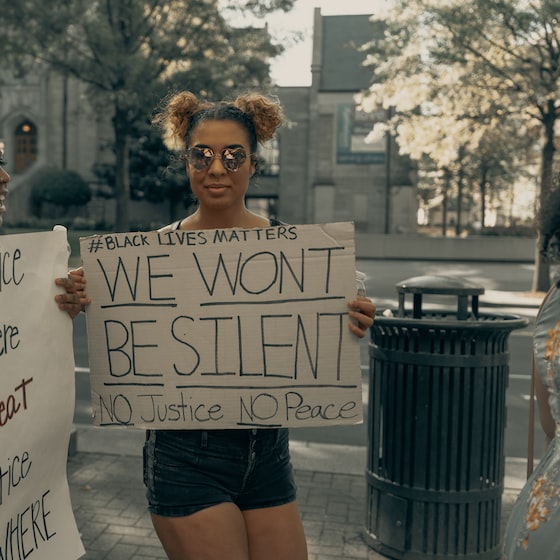 BlizzCon 2019: here are the dates and events of the Blizzard event

BlizzCon 2019 will feature a variety of attractions and activities including eSports, in-depth conferences and the opportunity for the whole community to unleash their own creativity. This year’s edition will include more spaces in the main hall in addition to the new “Early holidays“, A fun meeting to be held outside the building on October 31st.

Allen Brack, president of Blizzard Entertainment, says, “BlizzCon has been the home away from home for the Blizzard community, a place where online friends can meet in person and where new friendships are made. We look forward to welcoming everyone to this year’s show, where we will meet, celebrate and share some of our latest developments. “

Some of the highlights of Blizzard eSports took place at various BlizzCon events. This year’s edition will keep this tradition with:

Another novelty of this edition is the BlizzCon Portal Pass, a purchase option that offers several advantages to fully enjoy the event. The Portal Pass includes:

In addition to the Portal Pass, the Standard Pass which offers full access to events and new “Early Holidays”. Also this year, the iconic charity dinner will be held where you will be able to meet and speak with developers, artists and other Blizzard personalities the night before the show. Proceeds from the BlizzCon Benefit Dinner will be donated to CHOC Children’s.

Heroes of the Storm, Blizzard says goodbye to eSports

All three purchase options include BlizzCon in-game items (which will be announced
soon) in addition to a commemorative statuette to celebrate Warcraft’s 25th anniversary. When purchasing your ticket, you can choose to receive either a mighty Grunt Orc or a brave Human Infantryman. The figurines will also be sold separately for a limited time, starting May 4th.

More information on the show, including how to watch BlizzCon online, will be released in the coming months.