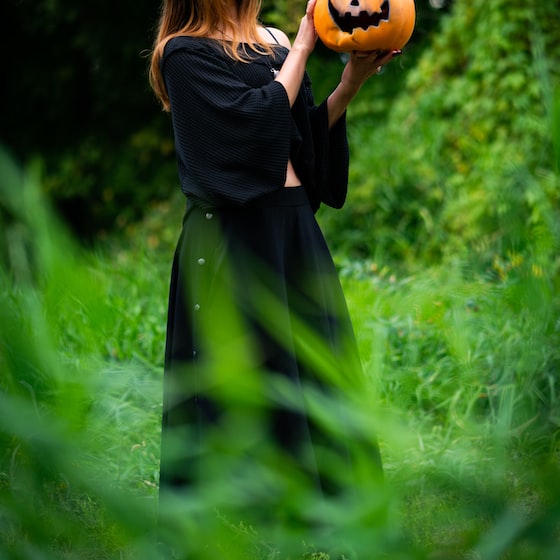 Blair Witch: Available in physical version in January for PS4 and Xbox One

Bloober Team SA and Koch Media announce the release date of the physical version of their acclaimed horror title Blair Witch for console.

Blair Witch is a story-driven, first-person psychological horror based on the film cult Blair Witch.

It’s 1996. A young boy goes missing in the Black Hills Forest near Burkittsville, Maryland. Join the search as Ellis, a former cop with a troubled past. What will begin as an ordinary investigation will turn into an endless nightmare when you come face to face with your fears and the witch of Blair, a mysterious force that haunts the woods …

A story about human descent into darkness

From the creative minds behind the acclaimed Layers of Fear, experience firsthand the fear that can besiege the human mind in an original story inspired by the Blair Witch cinematic lore.

Find your way through the haunted woods

Blast your way through a cursed forest that warps and distorts both time and space.

Yes, you will be in the company of your dog

You won’t be alone – you’ll have your trusty canine helper, Bullet, by your side. You can encourage him with treats or discipline him and let him wander, but know that how you choose to treat him will affect your story.

Your sanity versus its curse

Fight against the horrors of Blair’s witch and the sanity of a man with a very troubled past.

How will you cope with your fears?

As you walk through the woods, the way you react to danger and behave under pressure will teach you a lot about yourself.

The physical version will be available on January 31, 2020 for PlayStation4 and Xbox One.