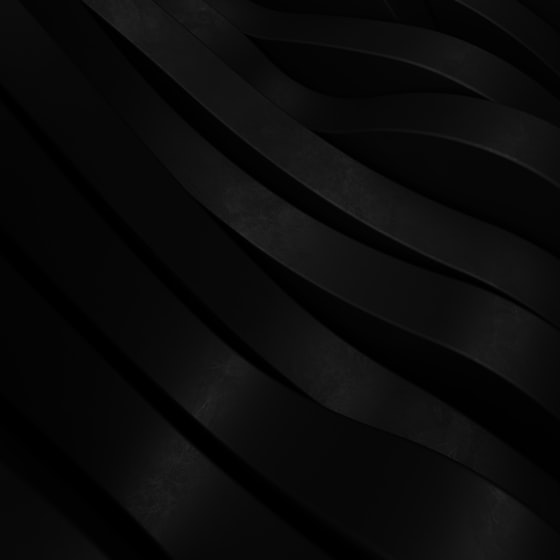 Black Ops 4 Alcatraz: here is the trailer for the new map

Treyarch And Activision they just released a trailer from the new adrenaline map from Call Of Duty: Black Ops 4 call Alcatrazdedicated to the modality Battle Royale.

The new map will take you, as the name suggests, to the island that is home to the famous American prison. The setting lends itself well to both long-range combat in the outer areas and heart-pounding close-quarters combat in the inner rooms. Between towers, roofs, corridors and elevators, you will have to move quickly and constantly watch your back, the enemy could hit you from any direction. Final goal: be the last team to stay alive!

Alcatraz is added to the base map of the Battle Royale mode, Blackout, therefore the players will be able to select one of the two at the start of the game. Will be available from tomorrow on PlayStation 4 and subsequently also on the other platforms.