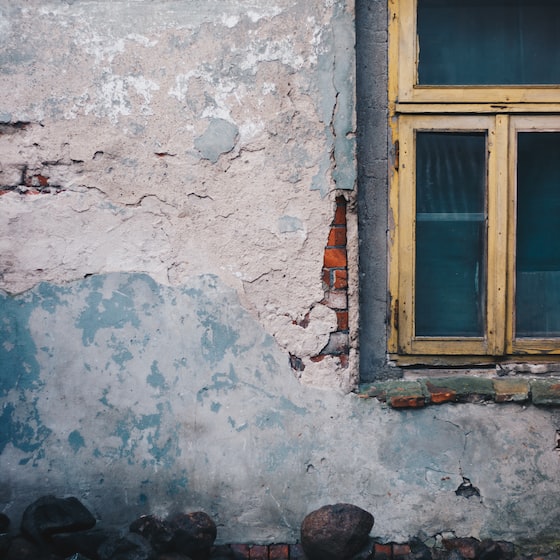 And finally it was confirmed that Twitter will allow users to have pro accounts with extra options but they have not yet been revealed.

There has been talk for a long time about the monetization of the most famous microblogging service in the world and yet after 3 years of its introduction – not counting the recent introduction of ExecTweets – we still haven’t seen it start to generate capital, but it seems that this will start to change.

By paying a fee per month (it is not known how much is being talked about yet), both companies and ordinary users will be able to enjoy options that not everyone will have available (just like Flickr does, among many others).

For now the only thing he said Biz Stone, co-founder of Twitter, in this regard, is that they hired a product manager with whom they are developing this type of account, without clarifying too much.

One of the most important things to consider is that Twitter will, of course, “remain free for everyone, companies and end users alike.”