Bitpanda Pro has signed a partnership with The Rock Trading exchange 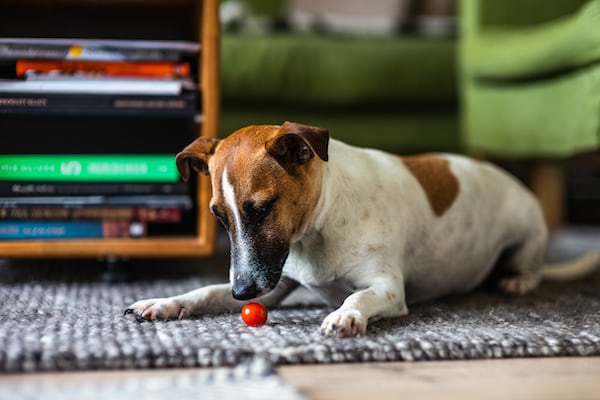 Bitpanda Pro has signed a partnership with The Rock Trading exchange

The digital investment platform Bitpanda has acquired the first Italian institutional client for its Bitpanda Pro exchange service, signing an important partnership with The Rock Trading. Bitpanda Pro will provide the platform with access to the best possible liquidity conditions through its regulated exchange in Europe.

Launched in August 2019, Bitpanda Pro has grown to the point of quadrupling the average daily trading volume and tripling the number of active traders in the first half of 2021. The Rock Trading is the longest-running European trading platform and for 10 years has been committed to guaranteeing access to the world of cryptocurrencies in a simple way and in full compliance with European regulations.. Bitpanda Pro will allow the Italian platform to easily integrate with its exchange through cutting-edge APIs, guaranteeing a safe and reliable exchange experience: the funds, in fact, are stored offline in cold storage solutions.

The Marvel’s Guardians of the Galaxy Soundtrack, between Rock and Epic Orchestra

Experienced traders, institutional investors, professionals and many successful EU-based companies – private banks, family offices and asset managers – rely on Bitpanda Pro every day. The synergy with The Rock Trading comes just one month after the announcement of the first White Label partnership between Bitpanda and Fabrick. A collaboration that allows fintech, traditional banks and online platforms to expand their offer by facilitating the access of end users to investments in digital assets: bitcoin, cryptocurrencies, precious metals, fractional shares and ETFs.

“Bitpanda Pro is a platform with an impeccable track record, created 100% in house, which does not depend on third parties and is regulated in Europe – explained Orlando Merone, Country Manager of Bitpanda in Italy – We are delighted with this partnership with The Rock Trading because it demonstrates that our commitment is recognized by one of the most important institutional players in Italy, as well as marking a further step towards the acceleration of digital transformation in the national ecosystem of digital asset management ” .

Apple breaks down The Rock + Siri short into three ads

“The Rock Trading has been committed for ten years to the creation of a new industry in the European market in compliance with the rules and regulations. The synergy with Bitpanda Pro represents a clear example of active collaboration and sharing of common interests to ensure transparency and opportunities for customers, providing a safe and reliable environment to access the cryptocurrency market “- explained Andrea Medri, CEO of The Rock Trading.