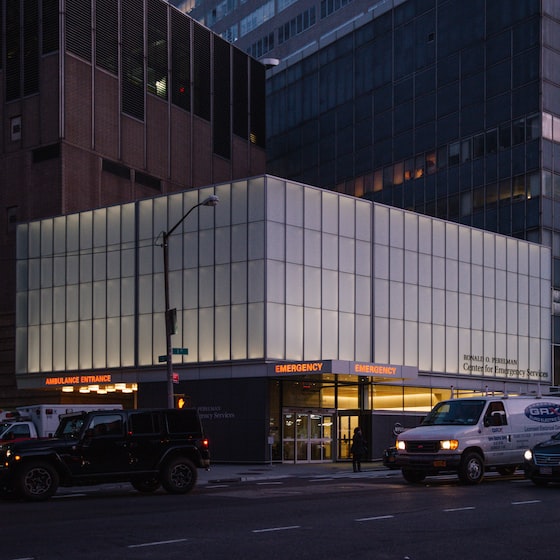 Bitdefender announces the availability of Managed Detection and Response services to MSP partners. The company, which has long been a world leader in information security, confirms an important step forward for security and risk analysis solutions for IT service providers.

Bitdefender is one of the world’s leading cybersecurity companies with over 500 million protected systems in more than 150 countries. The company announced today that it has made available the services of Bitdefender Managed Detection and Response to MSP partners. This is an important step forward for the security of new and existing MSP partners and their customers.

New solutions to counter the increase in cyber attacks

The new solution is placed within a decidedly particular context. In this period, in fact, there was a significant increase in cyber attacks, often highly sophisticated. At the same time, due to the pandemic, there is an increasing use of working mode “from home” for many MSP customers.

Podcast 11×13: The event that nobody expected

Many hackers are exploiting fear and misinformation related to COVID-19 to create emails of spearphishing. These emails prompt users to click on dangerous links and download infected attachments. Therefore, as never before, IT security becomes a fundamental element.

In this context, underlines Alina Draganescu, Senior Director, Security for Managed Service Providers, of Bitdefender, IT managed service providers express the need to be able to collaborate with industry experts. Such experts are required to have an adequate level of security to meet the expectations of their customers. There is therefore a need to offer adequate protection 24/7.