Bitcoins are traceable, the FBI shows 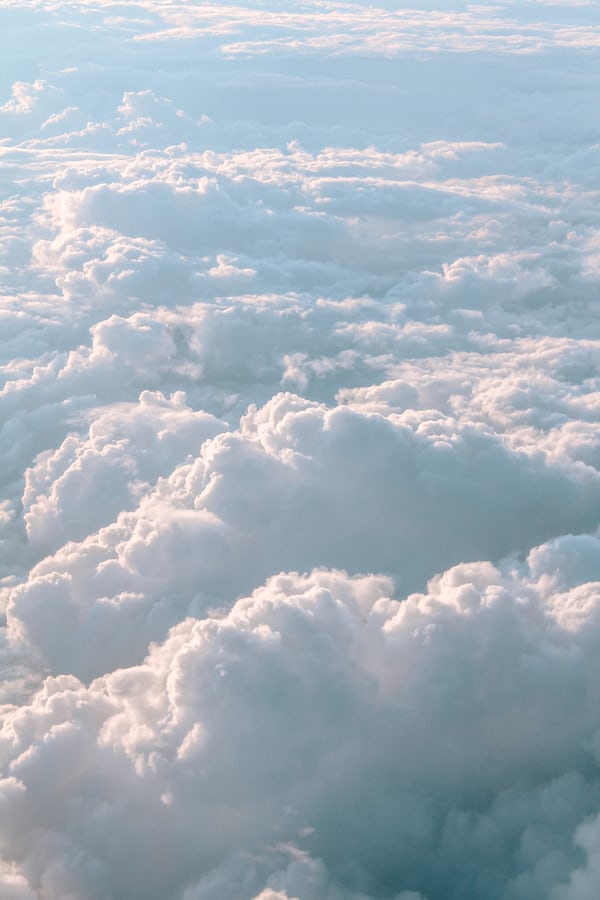 Bitcoins are traceable, the FBI shows

L’FBI could recover 63.7 of the 75 Bitcoins paid as a ransom by Colonial Pipelinevictim of a ransomware attack in early May 2021. This shows that despite the agents have not forced the blockchain at the base of cryptocurrency, Bitcoin payments are traceable. Indeed, given the recovery times it can even be easier than through the use of banks.

Bitcoins are traceable by the FBI, even without compromising the blockchain

After the announcement of the discovery of the Bitcoins paid to DarkSidethe hacker group that attacked Colonial Pipeline by blocking the supply of fuel for days in the Eastern United States, the value of the Bitcoin suffered a big drop. The suspicion is that federal agents could have exploited a vulnerability in the blockchain. The mechanism that confirms the validity of the coin, tracing the various steps from creation onwards. But the cryptocurrency experts in these hours have denied this possibility. The system works. However, this did not stop the US federal police from tracking down the coins.

Following the trace left by the blockchain, investigators were able to find the culprits. By following the public keys used for exchanges, they were able to link suspicious users with the online payment. On the other hand, it is more difficult to get into the hackers’ wallet. To do so, the FBI didn’t “crack the system” but it appears to have had access using the private key of one of the users. To simplify the concept: they entered the criminals’ password (although it’s a little more complicated than that).

At the moment, the FBI doesn’t seem willing to disclose how he got the key private to access the wallet. It may have been an agent’s undercover job. Or they hacked the computer where the passwords were stored. Finally, the suspicion remains that they forced the wallet service provider (it is not specified which one) to have access to the account.

The FBI confirms that it has accessed the iPhone, withdraws from the case

If there is any doubt as to how they had access to the password, the Bureau asked for help from many startups created specifically to track down cybercriminals to track them down. How TRM Labs, Elliptic and Chainalysis. That analyze the network of exchanges in blockchain, reporting suspicious exchanges. A bit like email services evaluate spam based on how much mail is sent at the same time.

Some analysts explained that not only did the tracing not take longer than normal payments. But even that access to the wallet took place in record time. If they had been deposited in one bank in a tax havenobtaining a warrant would have been much more difficult for the FBI, who might have been less likely to try to get the key.

So, although the blockchain process has not been attacked, tracing Bitcoin is possible through “classic” financial police work. Something that should worry cybercriminals, not users who invest in cryptocurrencies.