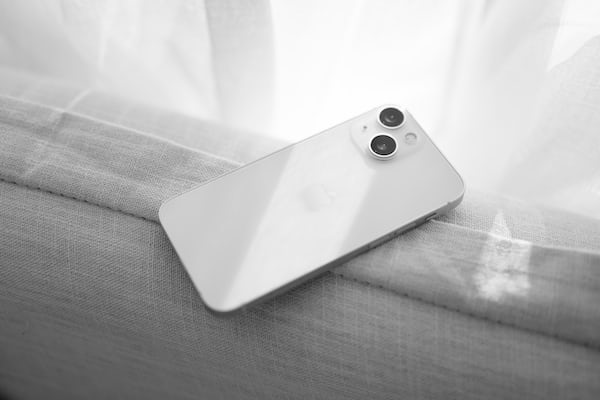 Redstone Interactive and Offworld Industries announced the release of the second update of the first person shooter Beyond The Wire. The update in question is called Operation III: Canada’s 100 Days Among the innovations introduced by the update we find new game factions, two new maps and several additional weapons that will greatly enrich the experience for players. The new update was also anticipated by an unreleased trailer that we attach below.

Beyond The Wire updates: Operation III: Canada’s Days is here

Thanks to the possibility of enjoying a multiplayer gaming experience with 50 vs 50 tactical fights, Beyond The Wire it is certainly one of the most interesting titles of its kind. The game is now even more complete thanks to the update Operation III: Canada’s Days which introduces a variety of new content, further enhancing the player experience. With the update comes a number of new weapons.

Show me a hero, the new miniseries from the creator of The Wire

Also noteworthy is the introduction of the faction Canadian Expeditionary Force which is joined by the German regiment Jäger. In addition, two new maps are introduced to further enrich the gaming experience. Note that the update also introduces some changes to the main menu, further refine the interface available to players.

For more details on the title you can consult the Steam page deL game.

The trailer for the new update