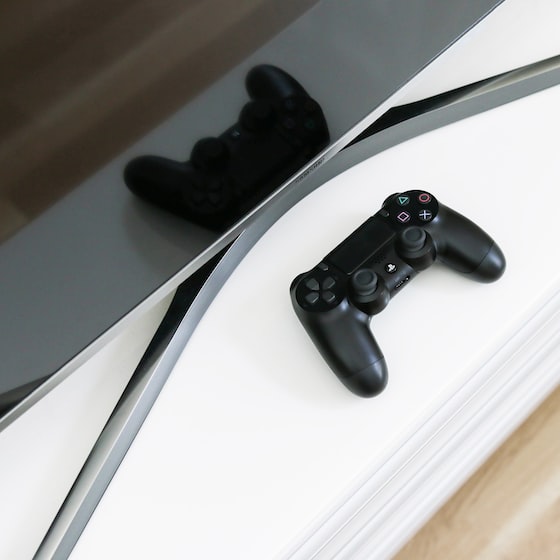 Bayonetta and Vanquish coming to PS4 and Xbox One

10 years after its debut, Bayonetta and Vanquish come up PlayStation 4 and Xbox One with the Bayonetta & Vanquish 10th Anniversary Bundle. The bundle will be available on February 18, 2020 in both physical and digital editions.

Weapons Van stated, “This has been a dream project for us at Weapons Van and we cannot thank SEGA enough for the opportunity to apply our art direction to the cover of the Bayonetta & Vanquish 10th Anniversary Bundle. We love both titles and we chose Dan Dussault’s hand because we knew he would be able to capture the essence of the title and the movement thanks to the attention he pays to detail. ”

For the occasion, both titles were remastered in 4K resolution at 60fps on PlayStation 4 Pro and Xbox One X. All physical copies of this edition will come in one SteelBook with a new key art for Bayonetta and Vanquish. The key art was created especially for this edition by the artist Dan Dussaultunder the supervision of the director of Bayonetta Hideki Kamiya, PlatinumGames And SAW.

In the digital version, however, there are two themes for Bayonetta & Vanquish 10th Anniversary Bundle on PlayStation Store:

Solar Ash, the newest from the creators of Hyper Light Drifter, out in 2021 for PS5, PS4 and PC

The bundle Bayonetta & Vanquish 10th Anniversary Bundle will be available from February 18, 2020. The pre-orders of the edition are already open on PlayStation 4 and Xbox One and at the major retailers.