I have downloaded the Green pass. What do I use 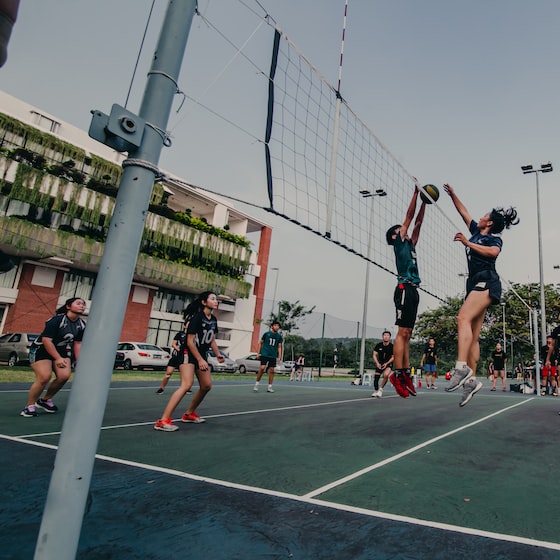 Rare recently announced on Xbox Wire that Battletoads will be available from August 20 on Xbox Game PassXbox One, PC and Steam. After 26 years, the fighting game with the three anthropomorphic and muscular toads returns to the rescue.

After being announced by surprise at the conference Microsoft of E3 2018, the protagonists of Battletoads are about to return more charged than ever. The title, developed at the DlalaStudios studio, was presented with a new one and intense trailer.

In the trailer, the studio also reveals the release date which is just around the corner. Starting fromAugust 20all those who own an Xbox One and a PC, will be able to take on the role of the three cutest toads ever again.

PlayStation 5 and Xbox Scarlet, for Platinum Games are almost similar

The players, who can be three at the mostwill have the opportunity to take on the role of the protagonists Zitz, Rash and Pimple in an intense and frenetic action fighting game. In the title, toads are able to transform a part of their body for extra destruction.

The title, initially developed to compete against the Teenage Mutant Ninja Turtles game series, boasts a strong sense of humor and is inspired by the cartoons of the 90s. Battletoads is a full title, topped off with one too typical cartoon graphic style hand drawn.

Get ready to dive into an explosive story featuring high-resolution animated footage, pro-dubbing and interesting characters.

Rare also announces that, over the next few weeks, they will be released further details concerning the upcoming title including gameplay and novelty from the point of view graphic. Stay tuned to their channels to not miss any news and always be updated.