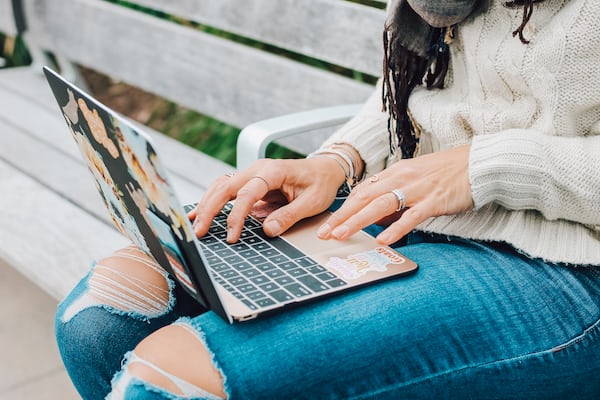 Audi has announced some updates for the A8 2022, its luxury sedan that the German company put up for sale three years ago, in October 2018. The restyling includes changes to design, technology and equipment improvements to keep pace in a crowded and very competitive segment, especially after the arrival of the Mercedes-Benz S-Class. The engines that include diesel, petrol and plug-in hybrid versions do not change. Therefore, an electric version is not planned for this model year 2022 of the A8.

The revamped Audi A8 had to gain prestige without compromising its looks. One of the first innovations will be the possibility to choose between a body pack with additional chrome or the sportier S line, an absolute novelty for the Audi A8. The design team mainly retouched the front and rear of the new Audi A8. In addition to the new bumpers, this restyling introduces a reworked single frame grid. It becomes wider and houses more chrome. The headlights have a design closer to that of the newer models in the range and the taillights now use OLED technology. These new units not only look better, they are also equipped with new features.

The digital matrix LED headlights of theAudi A8 2022 use DMD technology ((digital micromirror device). Each fixture contains approximately 1.3 million micro-mirrors which divide the light into tiny pixels. This creates an extremely precise and digitally controlled beam of light that introduces “Lane and orientation lighting”. This feature enables precise illumination of the lane during construction, so you know exactly where to drive. And also for any night street.

The OLED taillights are equipped with a proximity warning, which means the taillights of the Audi A8 they increase their brightness as soon as another car approaches less than two metersthe. It is also possible to order the restyling with different OLED designs for the taillights. Land digital LED matrix lights feature adjustable input / output sequences that project figures onto the floor or wall.

The interior of the Audi A8 is steeped in further luxury, as the limousine combines premium amenities with additional trim options. The seats are upholstered as standard in Valletta leather and, on request, in Valcona leather, also in the new cognac brown color. New among the options is the hard-wearing Dinamica microfibre material for the door panels and the roof lining. The MMI Navigation Plus infotainment system now uses a MIB3 module. It is associated with online services and Car-2-X from Audi Connect.

The new displays on the rear of the Audi A8 are now 10.1 inches and are located inside the front seat backrests. They display content from passenger devices and can receive numerous audio and video streams from streaming platforms, media libraries, TVs and so on.

As mentioned, the restyling did not affect the available engines. All versions of the new Audi A8 will feature eight-speed Tiptronic automatic transmission and standard Quattro all-wheel drive. Specifically, the following models will be available:

Special mention deserves the Audi S8 TSFI quattro, the sporty model of the series. This is powered by the twin-turbo V8 engine which generates 420 kW (571 hp) of power and 800 Nm of torque from 2,050 to 4,500 rpm. Only in the S8 are predictive active suspension, sports differential and dynamic all-wheel steering built at the factory. All of the aforementioned engines come with Mild Hybrid Technology (MHEV) as standard, using the A8’s 48-volt main electrical system.

A8 L Horch, the super-luxury for the Chinese market

The Mercedes-Maybach S-Class is now making school, and Audi is adapting to this trend by proposing the Audi A8 Horc, which will only be destined for the Chinese market. This super luxurious version with its 5.45 m, it is 13 cm longer than the L version. In addition, special details in its design give it an even more chic look: the exclusive Singleframe has vertical crosspieces, the upper has an extra wide panoramic roofthe mirrors have a chrome frame and the headlights have a specific signature and you can also choose a two-tone paint.

The 2002 Audi A8 will be available in Europe from December in European markets. Audi also announces prices for Germany, where it starts from 99,500 euros for the base price of the A8 to reach 144,800 euros for the Audi S8.