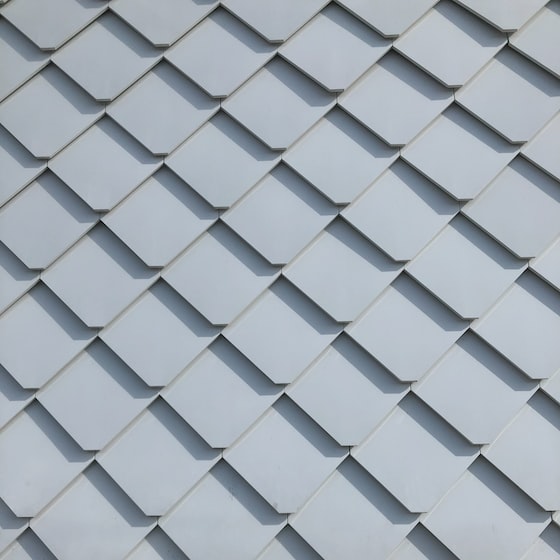 We have already played Astro’s Playroom on PS5. This is a game that will be installed on the “next gen” console (both the model with a disc drive and PS5 digital). Here we leave you our impressions of the Cooling Springs level.

We already have PS5, as we have advanced in our unboxing of the machine, in which we review some of its main characteristics. In addition, we have had the opportunity to try the first console game. It’s about Astro’s Playroom, a platform game that will be included in both models (PlayStation 5 and PS5 digital) pre-installed.

The main function of Astro’s Playroom is for us to familiarize ourselves with some of the unique features of the new console; how the Dualsense controller works, the speed of the SSD hard drive, the haptic controls … It is a set of mechanics as we saw in other games featuring this nice robot, The Playroom VR (which anticipated the possibilities of PSVR) and The Playroom, which was pre-installed on PS4 and featured the capabilities of PlayStation Camera.

All the launch games that PS5 will have, exclusive and cross-platform, for November 12 and 19

Then we met Astro again in the exceptional Astro Bot Rescue Mission for PS4 with PSVR, and now we have been able to play the first level (of four) of Astro’s Playroom: Cooling Springs. And the first thing we have to clarify is that it is much more than a technical demo.

This title is worth playing, not only to enjoy the possibilities of the “next gen” console but because it is a game full of winks from the history of PlayStation. They have expressly asked us to reserve the surprise, so we will only say that (for example) the rubber ducks are back, from the old demos.

PS5 DualSense, the opinion of the experts

Astro’s Playroom is a journey inside the new console, and therefore begins in the CPU square, a central “hub” from which to access the different levels. Cooling Springs is dedicated to the cooling of the machine, and unsurprisingly, the fans have a leading role. From the first moments, on a beach, the game invites us to try. It is an exploration experience, not very difficult, in which the player experiences different ways of moving, the confrontations against the first enemies, and the hunting of collectibles; coins and puzzle pieces.

Almost as important as what happens on screen is what happens in our hands. Every time we discover an object (those “easter eggs” from the history of PlayStation that we have talked about) we can explore them using the motion sensors (accelerometer and gyroscope) of the Dualsense, as if we had it in our hands, twisting, tilting and rotating it, to see its detailed construction from all sides. The response is immediate and the construction of all these objects is very realistic, which is in contrast to the rest of the game.

Nintendo Switch Lite: The games that cannot be played

We can also enjoy the variable resistance triggers (one of the novelties of the PS5 controller) when pressing springs, and enjoy the haptic vibration (which replicates the touch of surfaces and sensations) when we go through a sandstorm, we jump on a trampoline or we pull a spring. The sensation is similar to what we have had with the HD vibration of the Nintendo Switch, and you can see the step forward compared to the vibration of the classic controls. The same goes for the sound coming out of the controller’s speaker (much clearer than on the Dualshock 4).

Precisely speaking of the sound section; Sony asked us to play Astro’s Playroom without using any type of headphones, to enjoy immersive 3D sound, which is one of the functions of the new machine, thanks to the Tempest Engine. The feeling? Well, even with the console’s speakers, the feeling is very immersive, particularly when there are several sources with different levels of force: steps, music, the sound of the sea or the blows to enemies and coins falling.

Sony recommends how to place PS5 correctly in our house

As for other uses of the controller, the touch panel is used to raise a zipper with which to put on one of the Astro suits (which gives you the possibility of jumping with a spring) and the microphone allows us to interact with the game by blowing to move a grinder, with which to push floating blocks of ice.

This first game at Astro’s Playroom has left us a good impression. First of all because, although it is a “technical demo”, the game incorporates a lot of entertaining mechanics, within a 3D platform. It is a good way to “train” to use the Dualsense controller, and to get to know one of the features of the PS5, the cooling of the machine.

PS5 DualSense? Create your own vibration system for games with an industrial motor

In addition, the more “hardcore” gamers will enjoy a series of nods to the history of the brand that turn into very pleasant surprises (in this case, all dedicated to PS3).

The Cooling Springs level is varied and encourages explorationAlthough it fails to be surprising in other respects. Of course charges are immediate thanks to the SSD and the Dualsense is a box of surprises, but it is not a game that is very demanding on a visual level; the effects such as reflections on the ice or on the water, the sand particles and even the underwater stretch – in a kind of aquarium – are remarkable, but it is not something that seems authentic “next gen”.

Do you have a PS5? Sony offers you six free months of Apple TV +

All in all, to be about a free game, pre-installed on both PS5 models (with disk drive and digital) seems like a good job to us, and we are looking forward to discovering all those hidden details about the history of PlayStation that do not expect in the rest of the levels.