Asterix & Obelix: Slap Them All !, slaps and slaps in ancient Gaul 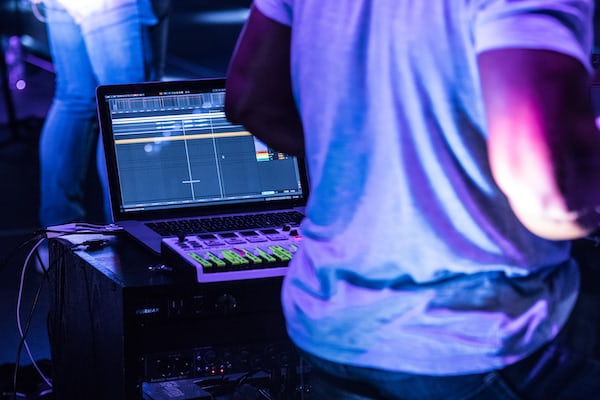 Asterix & Obelix: Slap Them All !, slaps and slaps in ancient Gaul

Between comics, cartoons and feature films we all know the adventures of Asterix, Obelix he was born in village of diehard roosters that resistRoman invasion. Adventures that are now also possible play in first personthanks to the just released “Asterix & Obelix: Slap Them All!”a title that summarizes the slapstick comedy and the cartoon violence typical of French comics. After trying it, we are now ready to tell you about it in this review.

Asterix & Obelix review: Slap Them All!

Although this title is only the latest in a very long series of videogame adaptations, which start from even the 80sunlike other decent games, featuring 3D graphics and setting, it stands out clearly from a stylistic point of view.

In fact, we have an artistic setting and style two-dimensional with raised side view. This choice has two important consequences: first of all, allows for a truly faithful transposition of the style of comics. Also thanks to thevery cartoonish animation And the narrationwhich advances through dialogues boxed in captions and whose stories recall some of the most famous volumes, it seems to see the comic come to life on the screen.

The visual also helps to make this title a real ‘beat ’em up’ game,that is a title, basically and as in this case with a horizontal scrolling view, where the character we control must face a large number of enemies, beating them in an exaggerated way. And this, in addition to being true for this video game, perfectly reflects the spirit of Asterix & Obelixwhose adventures are really focused on them beating, in an exaggerated and funny way, the “poor” Romans.

If the underlying idea is very good, and the realization is too absolutely enjoyable, this title is not free from defects. First the game starts in the story mode without introducing the player to the moves and combat mechanics (which are then the whole game). There is a tutorial, but only as a separate section of the menu and in the form of simple graphics explaining the various buttons. It is therefore not possible to try the various moves if not directly in the game. There is a free mode, but you can only unlock it after have completed the story mode.

The progress of the game, then, also tends to repetitive. Enemies vary, between Romans, Normans, pirates and others, but not meaningfully enough. With the default difficulty (Average), the various levels are quite simple to overcome, and there is practically never the real risk of doing ‘game over’. The overall result is a game that lets you play, but that doesn’t keep you hooked.

Asterix & Obelix: Slap Them All! review: our conclusions

Asterix & Obelix: Slap Them All! it is certainly an interesting title both for those who are passionate about the narrative universe of irreducible roosters and want to experience their adventures in first person, both for those who, instead or in addition to this, are passionate about the ‘beam’ em up ‘genre, and from disappearance of the cabinets still survives thanks to titles like this.

In general, this is not an unmissable game, but if you fall between these two categories, you will surely find a way to have fun with it.

Read more on the game’s official website (which we tested for Nintendo Switch but it is also available for PC, PlayStation 4 And Xbox One).