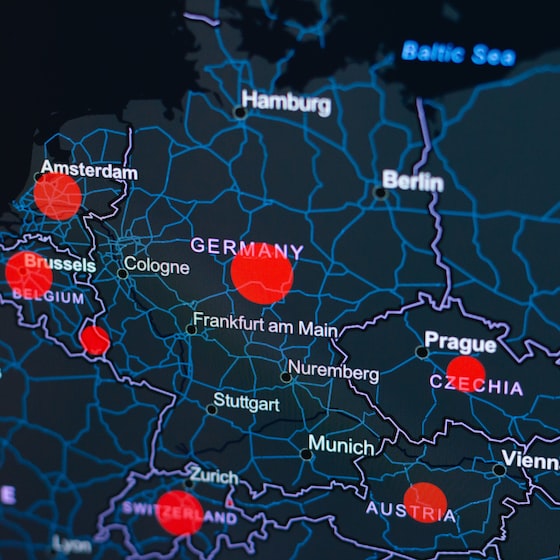 Assassin’s Creed Valhalla will have the largest map in the series, surpassing even that of Odyssey. He confirms this in an interview (here the original video in French) of the producer Julien Lafierrere, denying some rumors circulated in recent weeks.

In the past few weeks, Malek Teffaha, head of communications for Ubisoft’s Middle East studio, had revealed that the new chapter in the Assassin’s Creed saga would be neither the longest nor the largest in the series. The tweet, however, was deleted shortly thereafter, aroused not a few suspicions in industry experts. In fact, in an interview with lo YouTuber Julien Chièzethe producer of Assassin’s Creed Valhalla Julien Laferriere instead he said the opposite, denying the words of his colleague.

“Actually, I’d say that in terms of distances it is probably a bit bigger by Assassin’s Creed Odyssey. We have not only created an entire nation, in this case England, but also a large part of Norway, ”said Laferriere.

So, for the base version of the game, the recreation was confirmed of England and of Norway. This could potentially mean the world of Assassin’s Creed Valhalla will be larger than that of Odyssey, although the wording could be ambiguous. The “distances”Referred to by Laferriere could only be geographic, but then not rendered graphically by the game.

Either way, it now seems more than likely that the Assassin’s Creed Valhalla map will be the largest in the series. Also, it appears that with the season pass you may have access to a Exclusive DLC on Beowulfwhich would lead the player also in Sweden.

Assassin’s Creed Valhalla will arrive, with its mammoth map, later this year, both on PS4 and Xbox One and on next-generation consoles.