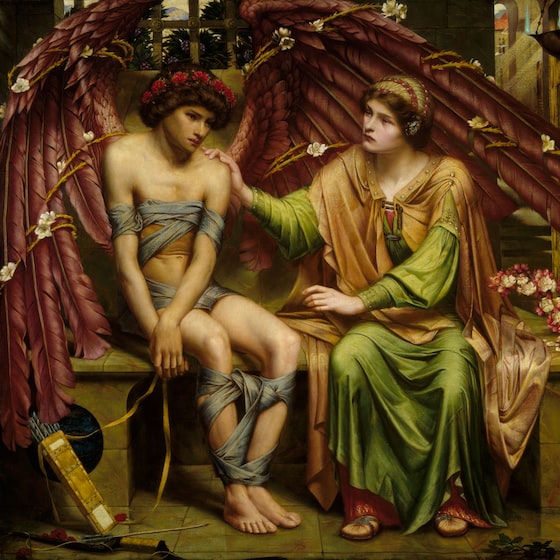 Assassin’s Creed Valhalla is the new title announced by Ubisoft in a very original and creative way: through a digital painting. A digital artist and graphic designer, via an eight-hour live stream, created a work of art depicting a Nordic setting dating back to the Viking era.

A Viking ship on the left, with snow-capped mountains at the bottom. On the right a castle, stormed at sunset by a horde of fierce Vikings. In the center is the one who should be the protagonist of the story, a brave Viking holding an ax. This is the result of eight hours of work in live streaming, by a digital artist who kept the fans of the saga company until the last revelation: Assassin’s Creed Valhalla will be with us soon. Here is an accelerated version of the streaming:

The Viking setting was suggested by a teaser inserted in another Ubisoft title from last year, The Division 2. In fact, inside the title had appeared a poster depicting a Viking holding the iconic Assassin’s Creed artifact, the apple of Eden. Several sources then at the time gave for certain the new theme of the game, which had been given the code name “Kingdom”, and subsequently “Ragnarok” (the fall of the gods in Nordic mythology).

As in Assassin’s Creed Odyssey, also in this new chapter we will have the possibility to choose between a male and a female character. Players will then be able to embark on the adventure with their favorite character as they explore the land of the Vikings: Scandinavia.

Today, at 4:45 pm on April 30, 2020, the first trailer with the world premiere of the new title was made available. In addition, it has been confirmed that the new title will also be available for Google Stadia.

In the trailer we witness the declaration of war by the British people against the Vikings, who are about to land by ship on the English coast. The battle becomes really bloody, and the Vikings seem to be at a marked disadvantage. But maybe Odin is on their side.