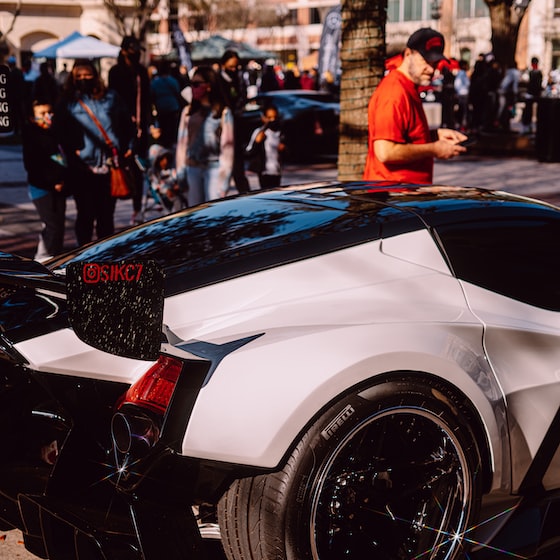 After the break of almost two months, in which Apple’s subscription gaming platform did not receive any titles, at Apple they have stepped on the accelerator and practically every week we have one or two titles that are added to the more than 200 that are already available.

This coming Friday, the 27th, Apple Arcade will receive two new titles. On one hand we find Asphalt 8: Airborne, version of the game that will not include any type of advertisement or purchase within the application. On the other hand, we are in baldoa Zelda-type game that looks very good.

Asphalt 8: Airborne first landed on the App Store in 2013.. It puts at our disposal more than 240 real cars from the main manufacturers and brands such as Lamborghini, Bugatti, Ducati, Ferrari, Mercedes, Audi, Ford…

We have at our disposal more than 50 high-speed circuits and offers us a physics-based experience. Players can enjoy limited-time events to earn rewards, complete over 1,500 driving mastery challenges, includes 6 game modes…

Apple wants users not to forget about available titles, and wants to offer titles that hook users so that they visit them, but daily, on a recurring basis. In this sense, we do not find Baldo, The Guardian Owls, created by the Italian studio NAPS.

This title offers players complete puzzles as we fight and explore an open world completely hand-drawn, following the plot of the story and fulfilling missions, missions that are added every week.

In order to enjoy Apple Arcade, a subscription to this service is required, subscription priced at 4.99 euros per month. Or, we can hire one of the different Apple One plans where it is included. This coming Friday, August 27, both titles will be available through Apple Arcade.