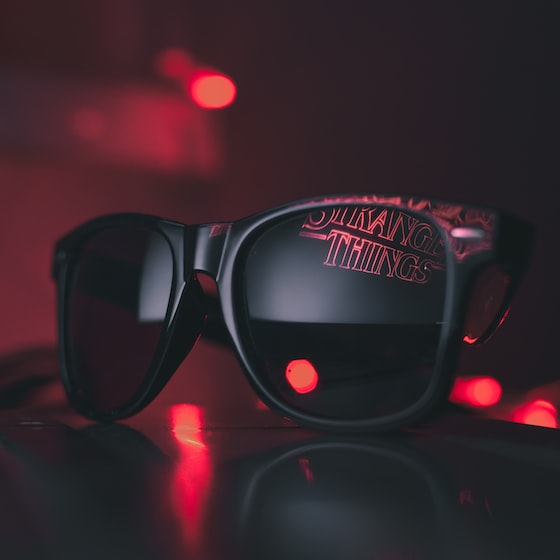 Today we are all clear that Apple plans to launch augmented reality glasses at some point in its history and it is that we have been dealing with rumors, leaks, data and others for years… On this occasion the medium The Information indicates that this device should be permanently connected to an iPhone for it to process the content.

The Cupertino company has several open fronts in terms of new products and two of the ones that we know the most or talk about the most are these augmented reality glasses and the Apple Car, its autonomous electric car. Both projects are “veterans” among the rumors and in neither case is Apple expected to launch anything quickly, These are projects that have been, as we say, years between rumors that in principle are not expected for this 2021 but could appear during 2022 or 2023.

In the middle 9to5Mac they indicate that Apple could do something similar to what we have with the Apple Watch without LTE connection and it is that these also depend on the iPhone to perform most of the functions. The glasses or the visor will need to be connected to the iPhone according to this latest information and it is normal if we take into account the similar devices that we find on the market.

It is not clear what will happen with these augmented and virtual reality glasses or helmets from Apple, but it is true that we have been talking about them for a long time and that a few days ago it was even said in various media that it would be the turning point for Tim Cook, that he would leave office after showing a new generation device different from the rest of the products they have in their catalog, this could easily be an Apple Car like augmented reality glasses.