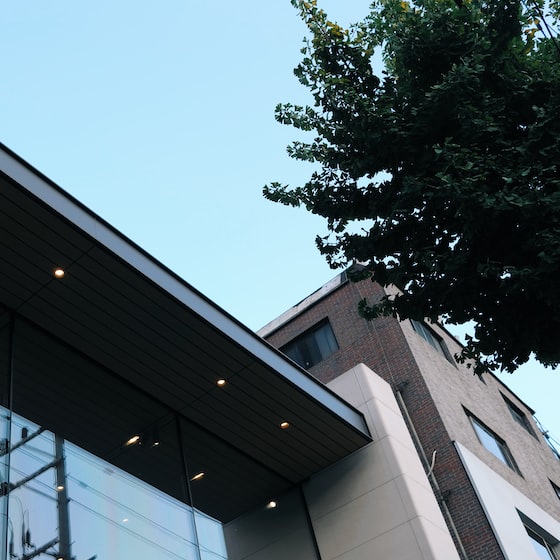 Apple withdraws the App of the Day deals application

App of the Day, an application that surely many of our readers will know, was one of the favorites to be aware of the offers that were published on the part of the developers within the Apple store. Its operation was simple. It warned us of the promotions that there were throughout the day, and it allowed us to download applications that were paid, either for free, or at a reduced price. And I’m talking all the time in past by him fact that App of the day has gone down in history, since it is no longer available within the App Store.

What if instead of buying Apple products, he had spent that money on company stock?

The reasons for this withdrawal by Apple are unknown. We already know that Cupertino is not very given to giving explanations, although it is most likely that they allege the same arguments that they already used in the past with other applications similar to App of the Day. Spam, little interest to the public, promotion of other applications in the inside of it … The truth is, probably in the next few days there will be pronouncements about it, since with this news we woke up this weekend, and for many, the mysterious disappearance was a great surprise.

In particular, I do not understand Apple’s interest in eliminating these types of applications. It could be explained because they want to be the architects of the discounts and promotions that are carried out in the App Store, but I think there would be room for both. After all, Apple is not going to update itself every day, at the level of all its stores to tell us which application is on sale from time to time or which of them is free. Therefore, I do not understand to what extent the function of these types of tools could affect them. In any case, what they have achieved is a good anger on the part of the users. Will it compensate them? For the strategy they follow with all of which are similar to App of the Day, it looks like it is.