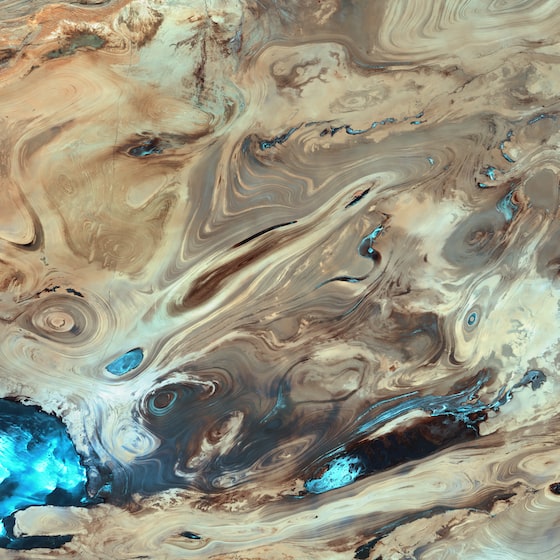 Today is keynote daya presentation in which we will see new devices led by the new line of iPads. From iPhone News you can follow all the news during it, and after the Keynote with extended information. A Keynote in which the guys from Cupertino will surely talk to us about ecology and the environment, because in just two days Earth Day will be celebrated and Apple has also started a collaborative campaign. Apple will allocate a dollar of each purchase made through Apple Pay in its official stores. Keep reading as we tell you all the details of this important news.

It must be said that this “promotion” or donation will only be made with Apple Pay transactions made in the United States, a market in which they have a clear dominant position. In an email sent to Apple Pay users, they notify users that the purchases made with Apple Pay on the company’s official website, in the Apple Store app, or in a physical Apple Store, will entail the donation of 1 dollar by Apple to the company Conservation International. An organization that works to highlight and secure the critical benefits that nature provides to humanity. Combining fieldwork with innovations in science, policy and finance, Conservation International has helped protect more than six million square kilometers of land and sea in more than 70 countries.

Great news, which could obviously be extended to other purchases in other countries, which once again demonstrates Apple’s interest in preserving the planet. A interest that will surely have its leading role during today’s Keynote. We’ll see what else they tell us about, we like new devices, but we should also like, or even more, Apple’s interest in caring for the planet. We will keep you informed…