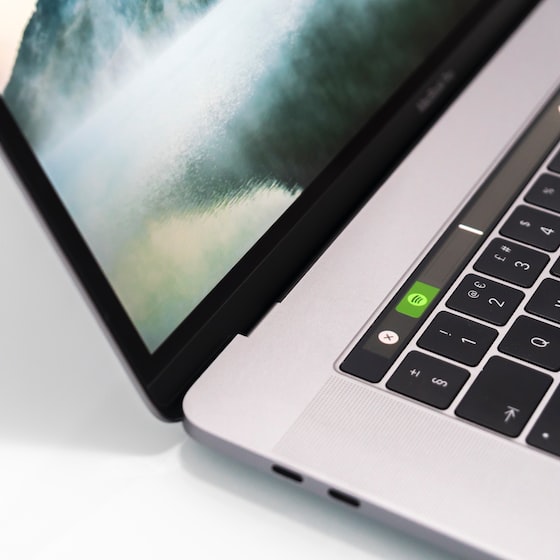 Apple ultimatum in the UK: could disappear due to a ‘commercially unacceptable’ ruling

Patents are always a breeding ground for large companies to enter serious media lawsuits that capture the attention of the media. The last great conflict is in the United Kingdom where Optis Cellular Technology has sued Apple for using technology related to connection to mobile networks whose price would amount to seven billion dollars. In fact, Apple has threatened to wipe out all of its UK products as a “commercially unacceptable” ruling.

Apple’s threat to disappear from the UK: illusion or reality?

The story goes back several months but the latest news comes from the Supreme Court of the United Kingdom. At the end of last month, Apple was notified that it had infringed two patents of Optis Cellular Technology. These patents contained technology that allowed the iPhone to connect to 3G and 4G mobile networks. This same technological patent dispute had already been tried in the United States. But the trial was eventually thrown out because the jury was ‘technically contaminated’. Months later, Optis turned to the United Kingdom to take legal action again for the same issue against Apple.

The trial continues because Apple it had refused to pay patent license fees totaling $7 billion. This is because they consider it to be ‘standardized technology’ in their products and does not correspond to any Optis patent. However, Apple is still in the same and does not intend to pay that amount for an infringement that they consider has not occurred.

The crudest part of the case is that the UK Supreme Court ruling could establish a billion dollar fine by covering all patent infringements worldwide. And this is really what has bothered the Cupertino offices that They have threatened to disappear from the United Kingdom for assuming a “commercially unacceptable” sentence.

It is clear that Apple has no intention of stopping selling its products in the UK. But what is clear is that a billionaire fine could be a big blow to the Cupertino ranks. In addition, the dispute could extend to the courts of half the world.