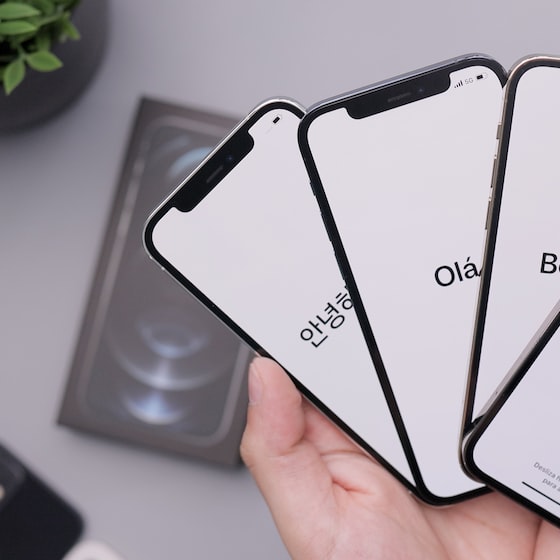 Consoles have become in recent years, in a multimedia center, with which we can not only enjoy our favorite games, but we can also use it as Blu-ray player and as access to the different streaming video services that we can currently find on the market.

a couple of days ago The first year of Apple TV + has been completed, the streaming video service that was still not available on both Xbox and PlayStation. Sony confirmed the launch of the Apple TV application for PlayStation a few weeks ago, a launch that is joined by the one just made by Microsoft.

Microsoft says that starting next week, users of its console will also be able to access content available on both Apple TV+ as well as the catalog that it offers both to rent and to buy through the iTunes Store, as we can read on the official Xbox blog.

The digital will is coming with iOS 15

A few days ago, Microsoft revamped the Xbox app, an app that allows play remotely from the console anywhere, even making use of 5G networks. At the moment the xCloud project to remotely enjoy the Xbox Game Pass catalog directly from the cloud is up in the air, although the latest news related to this project suggests that we won’t have to wait long, since it will use the same method as Amazon with Luna (via browser).

Moon is the Amazon’s new video game streaming service, which comes to market to compete with xCloud and Stadia mainly, although the initial catalog, just like what happened to Google when it launched Stadia last year, is still very small. Its launch is scheduled for before the end of the year.