Apple: Phone repair can be done by yourself 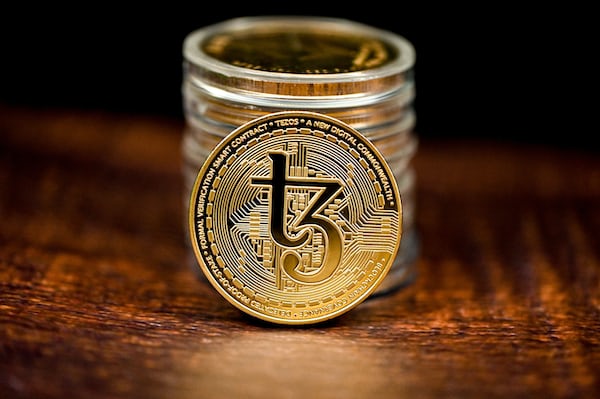 Apple: Phone repair can be done by yourself

From 2022 it will be possible to do it yourself repairs of iPhones.

This decision by Apple in the name of opening up to autonomy comes a few days from another, of the opposite sign, which had infuriated third-party repairers. And that specifically concerned the iPhone 13 screen, as we told you in another article.

Before returning to this recent controversy, which we do not exclude may be further fueled by Apple’s latest decision, let’s get to the freshest news. The Cupertino-based company will launch the Self Service Repair program in 2022which will allow for do-it-yourself repairs of iPhones (and all other products from the company headed by Tim Cook).

What do we know about the service that will officially start next year? And why should Self Service Repair revive the protests of third-party repairers, which broke out with the iPhone 13 case?

The Self Service Repair service

The announcement appeared in a post posted on Apple’s blog on Wednesday, November 17.

The Self Service Repair program will allow customers who have the necessary skills to repair iPhones and other Apple tools.

The service will be available initially for the iPhone 12 and iPhone 13 lines, and soon also for Macs with M1 chips.

Do-it-yourself repairs of iPhones and Macs can be done in the United States as early as early next year. And in the course of 2022, the Self Service Repair program will be extended to other countries.

Customer self-service will add to the 5,000 Apple Authorized Service Centers and 2,800 companies that are part of the Independent Repair Providers program. And that they have access to original parts, tools and manuals.

What can be repaired

Initially, iPhone repair via Self Service Repair will be about the parts that get damaged most frequently, such as the display, battery and cameras. During 2022, the possibility of repairs will expand to other parts of iPhone and Apple products.

Minecraft Realms are finally coming to the Apple TV app

Over the past three years, Apple has nearly doubled the number of service centers that have access to genuine Apple parts, tools and training, and we now offer an additional option for those who want to complete their own repairs on their own. ”

Do-it-yourself iPhone repairs: what you need to know

To repair an Apple product yourself, after consulting the repair manual, you can place an order to ask for the original parts to be replaced through the Apple Self Service Repair Online Store. And the tools to carry out the repair. Furthermore, whoever returns a part used for recycling will receive a credit that can be spent on subsequent purchases.

Initially, the store will have over 200 parts available to carry out the most common repairs of the iPhone 12 and iPhone 13.

Not a service for everyone

However, we read in Apple’s post, “Self Service Repair is designed for people who specialize in technical assistance who have the skills and experience required to repair electronic devices. For most customers, going to a professional service provider with certified service technicians who use genuine Apple parts is the safest and most reliable way to get a repair. ”

Apple explains that a bad repair can void the warranty. “Customers under warranty, AppleCare + or AppleCare Protection Plan, should contact Apple or seek assistance from an authorized service provider.

If a repair done outside of Apple’s authorized repair networks fails or causes damage to the device, future repairs at Apple Stores, Apple’s network of authorized service providers, and repair centers may be subject to charges. of assistance out of warranty “.

What about third-party repairers?

The announcement of the Self Service Repair program was made a few days after a heated controversy.

In summary: A microcontroller disables Face ID on iPhone 13 after screen repair. No problem for repairers registered with Apple Authorized Service Provider or the Independent Repair Provider Program: by accessing proprietary software, they can reset Face ID.

Not so for third party repairers. Who raised a chorus of protests, appealing to the “right to reparation”. The problem seems to be resolved with the release of the iOS 15.2 update, which is currently being tested.

watchOS 4.3 brings your iPhone’s music library back to Apple Watch

It remains to be seen whether the Self Service Repair program will be adopted by third-party repairers with good technical skills towards Apple products. Or whether the latter will be further penalized by a service that will allow more or less skilled users to venture into craft repairs.