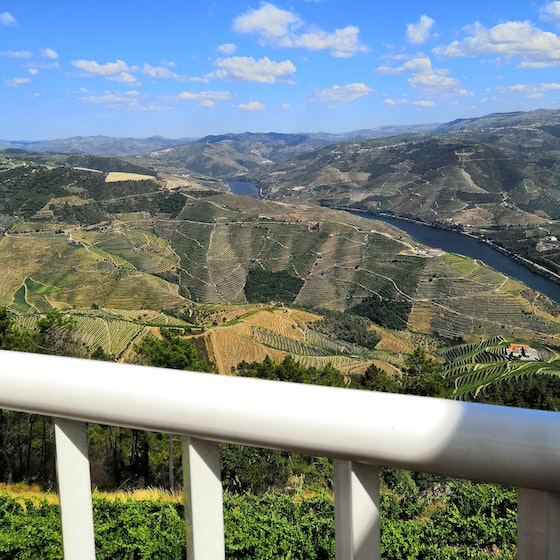 They do it little by little, but Apple continues in its efforts to improve its streaming video service, Apple TV +. It is an increasingly distributed market, in fact yesterday we saw how Sky got off the bandwagon in Spain, and that is why it is crucial that the services bet on having the best catalogue, or at least the one with the highest quality. For this reason, Apple has just announced its new production: Shinning Girls, a new series in which we will see Elisabeth Moss, and which will be produced by none other than Leonardo DiCaprio. After the jump we give you more details of this new release.

As we say, we will have Elizabeth Moss (known for her roles in The Nanny’s Tale, Us, or The Invisible Man) in a series produced by Leonardo DiCaprio on Apple TV+a series that takes us back to the novel by Lauren Beukes, The Shining Girls, in which we will enter a restless plot about murders.

Framed in the city of Chicago in the year 1992. What doesn’t kill you makes you stronger. That’s what Kirby Mazrachi thinks, whose life has been turned upside down after a brutal assassination attempt. As she struggles to find her attacker, her only ally is Dan, a former homicide reporter who handled the case and who tries to protect her from her terrible obsession. As Kirby advances in the investigation, she discovers other girls, the ones who could not shake this obsession. Evidence of the crimes is…impossible. But for a girl who should have died, impossible doesn’t mean it didn’t happen…

Apple updates the bluetooth of the iPhone 6, 6 Plus and iPad Air 2

A great news for all Apple TV+ subscriberswe will see with what they continue to surprise us since lately they do nothing more than announce new products created by great stars of cinema and television in the United States.