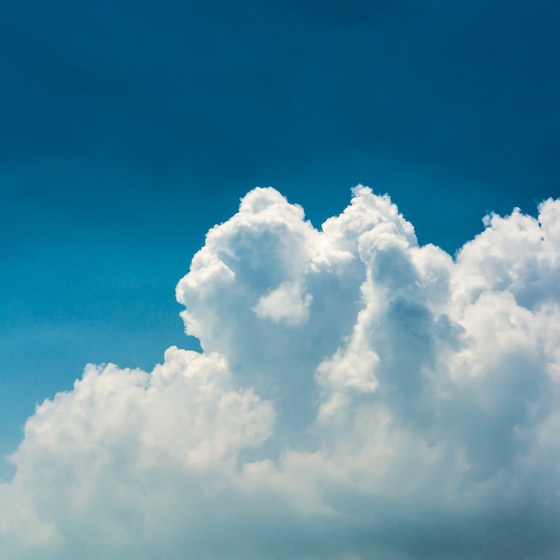 Apple begins building its cloud under the pseudonym “McQueen”

It was yesterday when we reported that Apple was considering moving part of its iCloud system from Amazon Web Services infrastructure to Google Cloud Platform. But according to the latest leaks, it seems that this has only been the beginning of a great story, Apple’s long-term plans focus on something of its own. We already know that Apple is fighting to stop focusing its services and projects in the hands of the competition, the example is how it has gotten rid of Samsung in terms of processors and in the future in terms of screens. Now the next goal is to stop using third-party cloud infrastructures, starting to create your own.

As has been leaked in the VentureBeat medium, Apple is starting to build its own network and data infrastructure under the pseudonym “Project McQueen.” As we have already anticipated, the report deduces that it is one more effort by Apple to reduce its dependence on companies such as Amazon or Google. Apple is working hard to build its own cloud, with the intention of making iCloud a completely independent service, and we hope that this will improve the possibilities considerably, since unfortunately iCloud is not as pleasant to use as other services of the competition, despite the fact that its prices and its integration with the entire Apple range is a plus point.

As Apple grows, the need to use cloud infrastructure increases. For this, you currently need to resort to third-party services, for example iTunes which is provided by Microsoft. Finally what Apple wants is to eliminate the middleman, be it Amazon, Microsoft or Google, taking advantage of their current economic boom to invest and diversify now with the intention of saving costs in the future, while adapting these data infrastructures to their own needs.

Why is Apple in a hurry now?

Everything has a beginning and an end. Apple has realized that it depends too much on third-party services to offer technologies to its customers, and this can often work against you, especially in terms of costs when you are a company the size of Apple. It all came about recently when Apple began talks with Microsoft with the intention of updating their agreement, and it is those of Redmond who warn that they are not able to handle the continuous growth of Apple’s cloud services, so Apple would also have to support their services to grow at the same time. That is why Cupertino has realized that it makes more sense to work on building their own networks instead of collaborating on expanding Microsoft.

Meanwhile, the continuous falls of the services linked to iCloud begin to displease Apple in reference to the service that Amazon provides. According to reports, Apple does not believe that Amazon Web Services can load content such as images and videos fast enough. We do not know how long it took them to realize that iCloud Drive is not going as well as it should, it is common for iCloud to consume all the bandwidth of a house without offering an upload or download of files that is equivalent to this transaction.

With the intention of increasing and building these data infrastructures, Apple has bought large estates in China and Hong Kong. It is interesting to see howo Apple, now that it has become one of the most valuable companies in history, has begun to become almost completely independent from competing companies such as Amazon, Google and Microsoft, reducing its profits and increasing their own. No doubt Samsung will take a bit of a hit when it stops supplying the iPhone’s processors and in the future when it stops producing the screens. We’ll see how the whole thing progresses.