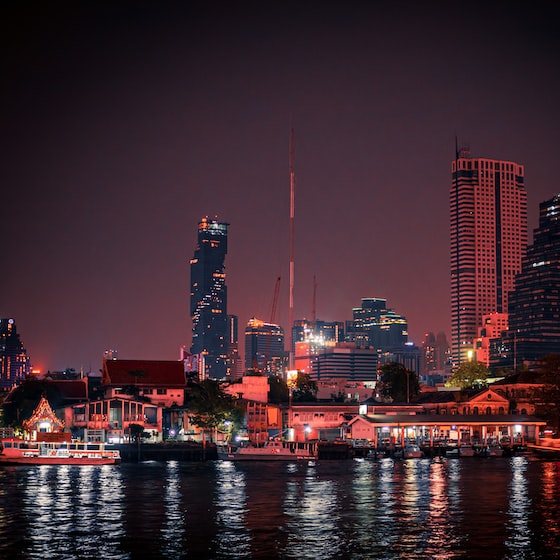 Apex Legends season 9 will have “a ton of Titanfall content”

The developers at Respawn have revealed in a new streaming session that Apex Legends Season 9 will feature “a ton” of content from its spiritual predecessor, Titanfall.

Many FPS lovers will fondly remember the two games in the series, Titanfall and Titanfall 2, the sci-fi shooter has its similarities in another of the study’s games. If you’re thinking about Apex Legends right now, then you’re right, but it won’t cost too much soon put them in a single image.

Both games, FPS and Battle Royale, are set in the same universe and according to what they say from Respawn in Apex will have much more Titanfall content in its Season 9. During a panel hosted by BrownGirlGamerCode with some Respawn developers, screenwriter Ashley Reed discussed the relationships between the two games and how they will incorporate one into the other going forward.

Half of the time online is used to consume content

“In Titanfall there is war, in Apex what happens after it, what is life like in this place?” Reed explained in the panel. “That is why we are trying to integrate Titanfall in the middle of all this, because the game is a big part of this universe,” he kept saying, so they will want to integrate everything well, although there have already been parallels between the two games like weapons.

But Titanfall content already seen in Apex Legends it’s just the tip of the iceberg, which is why game director Chad Grenier has promised for Season 9. “Next season there will be a ton of Titanfall coming back to the game, one way and another.” dropped Grenier during the panel.

“I’ve told other people about it before, if you’re a Titanfall fan, get ready for Season 9 because there will be a lot of great things.” Of course, the own Grenier did not go into specifics. than it would be.

These are the games that have been tweeted the most in 2021, for now

Of course, taking into account the leaks, This arrival of Titanfall in Apex Legends could be a big thing.