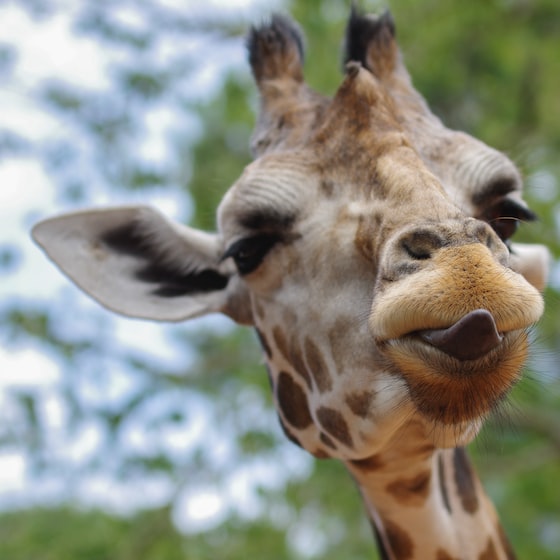 Nintendo may not have made as many releases as other years this 2020, but it probably has not needed it. Amazon has revealed the list of the best-selling products during 2020 (in the United States and United Kingdom), and Animal Crossing New Horizons tops the list in both cases.

The social simulator was released on Switch just as the quarantines for the pandemic began around the world, and it was a ray of light in the middle of a very disturbing reality. According to official data from Nintendo, Animal Crossing New Horizons has sold 26 million copies from March to November … and that without taking into account all those that have been sold this Christmas.

The Incredible Machine, the new game of the week on the App Store

The list of the best-selling games by Amazon in the United States is almost monopolized by Nintendo, with the only exceptions being Cyberpunk 2077 and The Last of Us Part 2.

Indie Game of the Week: Robocraft

For now, Amazon Spain has not launched its list with the best-selling products in 2020. It should be noted that the list predominates, before games, accessories or prepaid cards: in the US, for example, The best-selling video game product of 2020 was the $ 10 PS Store card… followed by the $ 10 Xbox card, and the $ 10 Nintendo eShop card.