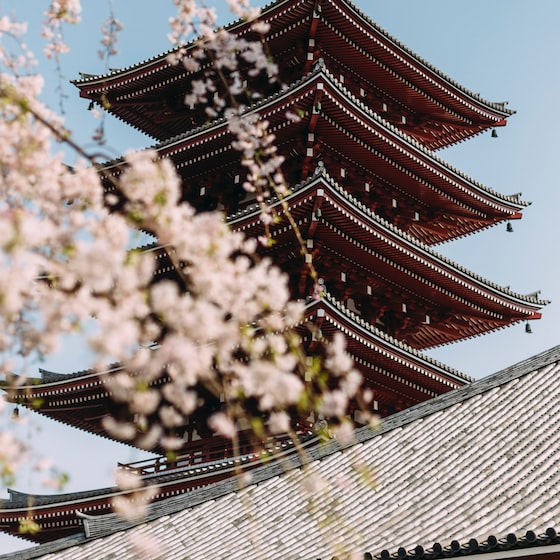 Animal Crossing: New Horizons conquest, with a huge gap on the competition, the best-selling game title in Japan in the first half of 2020. The data released by Famitsu confirm, once again, the success of the title available on Nintendo Switch.

Animal Crossing: New Horizons leads the ranking of the best-selling games in Japan in the first half of 2020. The title of Nintendo, in fact, has collected over 5 million units sold on the Japanese market. This is a truly incredible figure, especially when compared to direct competitors.

In second place in this special ranking we find Final Fantasy 7 Remake. Square Enix’s game stopped at just over 900,000 units sold. Further back Pokémon Sword and Shield. The two titles (arrived on the market in 2019) conquer the third step of the podium with 650 thousand units sold.

To complete the top 5 of Japanese sales in the first half of the year we find two other titles for Switch, Ring Fit Adventure with 577 thousand units sold and Mario Kart 8 Deluxe with 346 thousand units sold. In the second part of the top 10 we find Super Smash Bros Ultimate, Minecraft, Resident Evil 3 Remake, Pokémon Mysterious Dungeon Rescue Team DX and Yakuza 7: Like A Dragon.

Available on the market since last March, Animal Crossing prepares to register a record 2020. In fact, also during the second half of the year, the stock should continue to maintain its leadership on the Japanese market, with a large margin over its competitors. Meanwhile, the game is getting very good feedback in Europe as well. In Italy, the game can be purchased for less than 50 euros on the Switch.