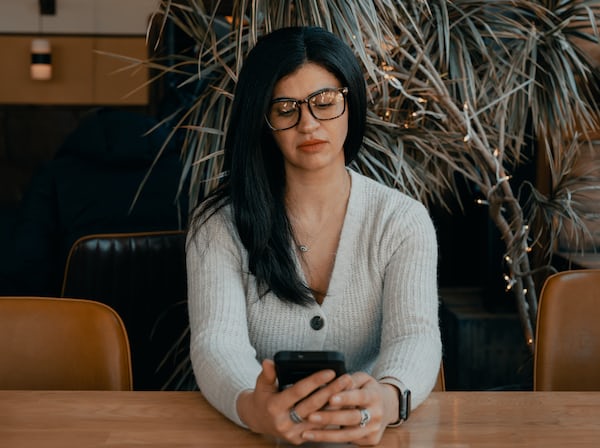 One of the many fascinating aspects of the game series Animal Crossing is the presence of seasonal events, reinforced by the fact that the time involved coincides with that of real life. For the new chapter, just released for Nintendo Switchthe first event is the egg hunt day (in English Bunny Day and ‘secular’ consideration of the Easter), which will take place on April 12 but since the beginning of the month it has brought some changes to the game. There are many projects and things to do: to be sure not to miss anything, just follow this one Animal Crossing: New Horizons Easter Event Guide!

It was April 1st who opened the dance Ovid (in English Zipper T. Bunny), a rabbit (or, more likely, a character disguised as a rabbit) which reminded us as the April 12 will be, in fact, the egg hunt day. In view of this day the islands of all players were inundated with egg. Eggs in the water, eggs in the trees, even eggs in the sky! In addition to these, players have begun to find gods as well projects that require the aforementioned eggs and that they will have to complete before the end of April 12th. For those who carry out all the projects, in fact, Ovid has promised a special reward!

At the base of everything there are obviously eggs: there are six varietieswith a name that also indicates where is it can be found. For most of these types the number obtainable only from their own island each day is limited, and to get more you will necessarily have to visit other islands using the Nook Miles Coupon.

Why not miss Animal Crossing?

Finding the blueprints is very easy: some will be carried by the same balloons as the heavenly eggs; others will come to your shores within rainbow bottles; still others will be given to you by your own inhabitants. Finally, there are some that will come to your mind autonomously during your egg collection or that, instead, you will not be able to obtain before April 12. Let’s see them all together!

Clothes are a particular type of project: it is in fact available a three-piece suit for each type of eggand you will discover the blueprints for each set after collecting a number between 5 And 15 of eggs of that variety. Eggs of the corresponding type are also needed for to achieve clothing items.

The characters of Animal Crossing: Pocket Camp are coming in augmented reality

After finding all and six the suits, you will also find the project for i two heads of the complete ‘Evening egg‘, both applicants eggs of all kinds to be realized.

Furniture and objects obtainable so far

Let us now turn to the designs of the various furniture and objects, which are found in the more conventional ways described above.

The characters of Animal Crossing: Pocket Camp are coming in augmented reality

In addition to the projects seen above, there are also three projects that, from what is rumored, only the April 12. We are talking aboutEgg hunt bow (which will require two eggs of each type), the ‘Wobbling Zipper Toy ‘ (probably in Italian it will be something like Ovid toy; the project will be obtainable after completing at least 18 egg hunt themed projects‘and will request 4 eggs of each type) and the Egg hunt wand (the blueprint will be obtainable after making the Wobbling Zipper toy and will require the toy itself along with aa three star fragments).

Why not miss Animal Crossing?

We will update you with more details about it on April 12 itself, when we can personally confirm this information. In the meantime, we hope that this guide may have been useful to you, and we wish you all a good egg hunt!