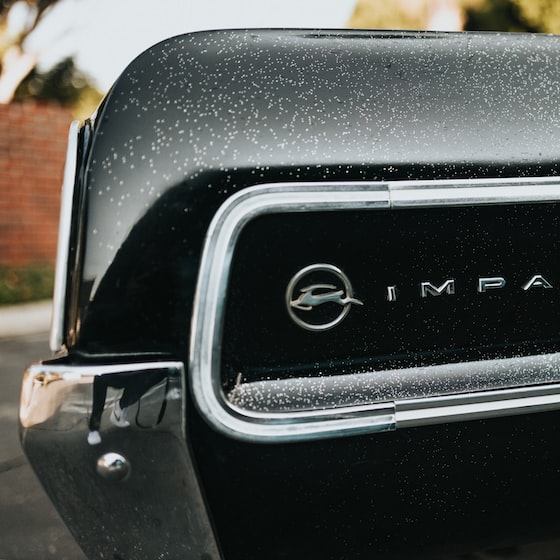 Thanks to the notification to emergencies of his Apple Watch, an American police officer who had suffered a spectacular traffic accident was rescued in time and saved her life. Surely this type of news will satisfy Tim Cook and the team responsible for the design of the Apple Watch.

The fall detector that the Apple Watch incorporates is not only activated if the user who is wearing it falls to the ground. It also does this if it perceives an unusual sudden movement, such as the impact of a car accident. Good to know, no doubt.

With the story that we are going to tell next, it is clear that the fall detector that incorporates the Apple Watch, it can also alert the emergency services if it detects a strange sudden movement such as a traffic accident.

A new Apple event in April? Yes, according to Siri

After the accident, the Apple Watch notified the emergency

According to the North American news network KY3, the deputy sheriff of Missouri Chasady Botteronshe is very grateful to her Apple Watch for alerting the emergency services the day she was in a car accident.

It was last August 10. He was returning home from working on his patrol car when he fainted while driving, and he went off the road and struck his vehicle against a fence. The impact was big enough to trigger the fall detector on the Apple Watch he was wearing, and since Botteron was unconscious, notified the emergency services.

Apple would be preparing subscription packages for its services

Shortly after they appeared at the scene of the accident, and the battered police were evacuated by helicopter. She was rescued in time and is currently recovering from injuries sustained after the impact.

Apple Watch users should be reminded that by default Apple Watch fall detection is only enabled for users over 65 years of age. If you are under that age, you can activate it manually in the Watch application on your iPhone, in the “Emergency SOS” section.