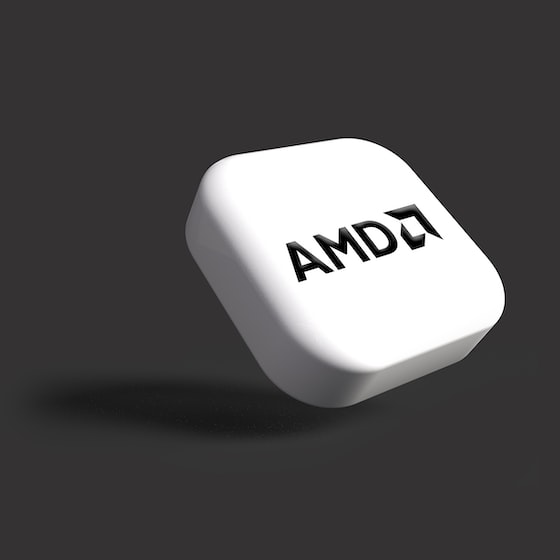 AMD officially launches the new AMD A520 chipset for AM4 socket. The new platform, featuring numerous connectivity and bandwidth options, aims to meet the needs of the most demanding PC users. The new chipset is available from leading motherboard manufacturers around the world and ensures full support for current and future AMD solutions.

AMD introduces the new AMD A520

Today, AMD officially launched the new chipset AMD A520 for AM4 socket. The new platform aims to become a new and important reference point for all PC users who will choose Ryzen desktop processors for their configurations.

The new AMD A520 chipset guarantees numerous connectivity options as well as sufficient bandwidth to handle the needs of the most demanding users. The new chipset is already available from major motherboard manufacturers.

The characteristics of the new chipset from AMD

It should also be noted the arrival of future updates with support for the next ones as well Ryzen desktop processors based on the Zen 3 architecture. The first solutions with A520 will arrive on the market as early as the next few months, thus further enhancing the offer of AMD products in the desktop PC sector.