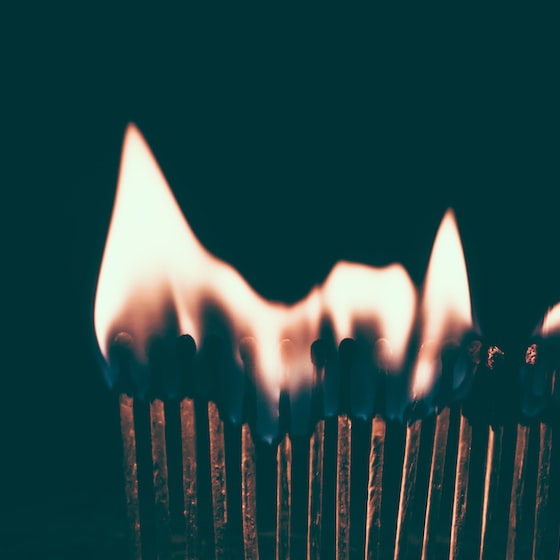 Amazon has decided stop selling your Smartphone Fire Phone. Launched on the market in 2014, it has not been a model that has enjoyed the favor of the customers of the Amazon portal. Although it was a Smartphone with a good value for money and despite complementing the offers with other Amazon products, it has not enjoyed special market status, which is why Amazon opts to withdraw it from sale on its website

So far the only reason that the company has given is that the units have been sold out, but at the end of August the newspaper The Wall Street Journal published a story in which it reported that Amazon had laid off half a dozen engineers of that project.

Amazon Prime Student: what it is and how it works

Recall that the Fire Phone had like Operating System a modified version of Android It began to be sold in July 2014 with an imaginative marketing campaign in which the terminal gave away the favorite children’s book of Jeff Bezos, the owner of Amazon.

The Fire Phone was attached to a two-year contract with the mobile phone operator AT&T. To this day on the pages of the Amazon portal it still appears that you can buy the Fire Phone. It is unknown how many Fire Phones have been sold in the little over two years that the Smartphone has been on the market.

Hoover in the Amazon apartment at Fuorisalone 2019

As Amazon company policy does not comment on the number of electronic devices of all kinds that it sells at the end of each fiscal year. Fire Phone was a Smartphone that had infinite storage in the Cloud, a 4.7-inch screen, processor Qualcomm, long battery life and 13 megapixel camera.

Among its strengths was the original way in which the images that gave a three-dimensional image effect were displayed very useful when viewing maps. The purchase of Smartphone through the Amazon portal gave the right to obtain a Prime account for which a year of fast shipping was achieved without having to pay for that service.

Fire Phone was one of the few electronic products that it could be bought in the physical store that Amazon opened in the North American city of San Francisco But it was not the preferences of their customers, as the shop assistants who were used to selling no more than one Fire Phone a day confessed.