Amazon Prime Wardrobe arrives in Italy: first you try on the clothes, then you pay for them 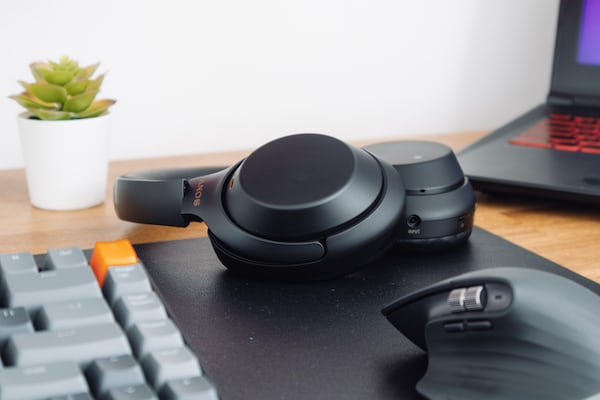 Amazon Prime Wardrobe arrives in Italy: first you try on the clothes, then you pay for them

Amazon Prime Wardrobe is officially arriving in Italy. The service dedicated to Prime users tries to challenge Zalando, since it is a practice that has been used for some time and that consumers really appreciate: it allows you to try on the clothes and accessories and pay for them later, only if you decide to keep them. This is very useful if you want to buy two sizes of the same garment and then keep and pay only the one that fits best.

Amazon Prime Wardrobe arrives in Italy: you can try on the clothes for free and pay only what you keep

Amazon Prime Wardrobe arrived in the United States for the first time in 2018, and then landed in the United Kingdom shortly thereafter. The service, currently available for a few selected users but which will soon reach all Prime members, revolutionizes shopping. In fact, it allows you to select up to six items and receive them at home for freeafter which you will have seven days to try on the clothes and accessories, choose which ones to keep and make the payment. Amazon’s purpose is to ease shopping anxiety for users, but will reward those who return fewer items. There will indeed be discounts based on the number of items held actually.

It is often difficult to tell the difference between different fabrics by looking at just a photo, such as the fit of a pant or the specific color of a dress. The best solution would be to go to a physical store, but it is known that there are often special discounts online. And that – of course – everything is much more convenient online. Ever since it took off, online shopping has been the solution to the problems of many people who don’t have the time to leave the house to shop for clothing.

To solve the age-old question of having to decide through a photo which model and size fits us best, online shops have introduced the free return to 14, 30 or more days. It’s convenient, yes, but you have to pay immediately. And, especially if it is an important and expensive dress, not everyone can pay for two or more just to be able to try them on.

iFixit disassembles the AirPods Max and publishes the first images

A challenge to Zalando

Precisely for this reason, the service was born that allows you to order and try on garments before payment, actually buying only what you intend to keep. The rest must be returned conveniently and free of charge thanks to a return label already present inside the package. This practice, in Italy, was made famous thanks to Zalando, which allows you to use the “Try first, pay later” service for a long time. And the arrival of Amazon Prime Wardrobe is a veiled challenge to Berlin society.

Currently, Amazon’s new functionality is in beta, available to only certain Prime users, but it is expected that the service will be extended to everyone in the coming weeks. With this move, Amazon will be able to further increase the purchases made on its site, conquering the skeptics who avoid shopping online for fear of having ordered the wrong size, color or model.

The first beta of iOS 12.3 for developers is now available

Amazon Prime Wardrobe will be included in the Prime membership. In addition to the service, subscribers can take advantage of Prime Video, the unlimited cloud for photos; Amazon Music Unlimited, Twitch Prime, free shipping; access to advance offers and much more.