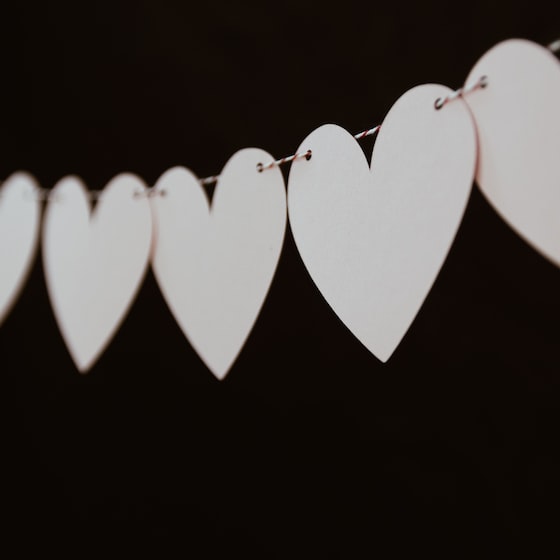 The Amazon Studios have announced the project of the new series Paper Girlsproduced by Legendary Television in association with Plan B. The series is based on the a series best-selling comics composed by Brian K. Vaughan and Cliff Chiang.

The series tells the story of four girls who, while distributing the newspapers the morning after Halloween’s night 1988, find themselves unwittingly caught up in a conflict between rival factions of time travelers. This event will lead them to face an adventure through time to save the world.

On their journey through present, past and future, they will also encounter future versions of themselves as they find themselves having to choose between accepting or rejecting their destiny. The series is inspired by Brian K. Vaughan’s graphic novel and will be produced by Amazon Studios and Legendary Television in association with Plan B.

Christians now get into video games

Producers include Stephany Folsom, Christopher Cantwell and Christopher C. Rogers, who will also cover the role of co-showrunner. The same authors of the graphic novel will participate as executive producer.

Folsom, Cantwell and Rogers are revealed to be big fans of the world made by Brian and Cliff. The producers are delighted to have the opportunity to bring this incredible adventure to life. It is a story of a big heart, characterized by a thousand facets and the producers hope with all their hearts to be able do justice to the material and of create something extremely different from anything that TV offers.

Albert Cheng, Amazon Studios COO and Co-Head of Television, is delighted to introduce Paper Girls as an original series to Amazon Prime Video’s global audience. With the great collaboration with Legendary and Plan B and the perfect creative team formed by Stephany, Christopher and Christopher, they will be able to bring to life the graphic novel of Brian and Cliff.