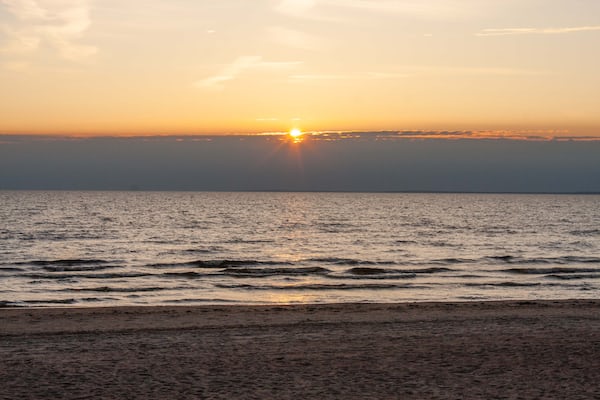 Sellers of Amazon they got caught offering bribes it’s at persecute customers they leave bad reviews on their products. Let’s find out the details together.

Amazon is still known for fake reviews and inflated product ratings. The company tried to clean up his system but she failed to get the result she hoped for. A new report from the Wall Street Journal highlights how to leave authentic reviews on Amazon it translated in harassment for many customers.

Citing examples of multiple Amazon buyers, the latest findings from the WSJ show that Amazon sellers have well thought of bribe customers and also of hounding them relentlessly to get rid of negative reviews. Sellers who ship products through Amazon they should not contact customers directly but that’s exactly what happened with several people.

These are the new Amazon Echo, Fire TV and much more

When Katherine Scottresident of New York, bought a bottle of spray oil from a third party Amazon seller, he did so on the basis of about 1,000 good reviews and evaluations a 4.5 stars. However, the $ 10 products did not perform as advertised. A week after leaving one negative review on Amazonshe received an email from the customer service of the company that makes the spray oil offering her a full refund and asked her to consider the removal of his negative review on Amazon.

“If we don’t get a reply, we’ll assume you haven’t seen it and we’ll continue to send emails,” concluded the message.

On Amazon over € 300 discount for the Apple Watch Series 5

The company didn’t stop there. When Scott asked for a refund but refused to delete the review, another representative contacted her and refused her request: “A bad review is a fatal blow for us,” reads the email. “Could you help us delete the review? If you can, we want to reimburse you for 20 dollars to express our gratitude ”.

Eventually, Scott received multiple other appeals from the company. He contacted Amazon regarding the annoying emails but after making several promises to look into the matter, the company did not reply.

The WSJ report highlights several other incidents where customers were harassed by Amazon sellers and offered more than double their money back to clear negative reviews.

Amazon Vinyl Week, the week dedicated to vinyl records, is back

What is the real problem?

The biggest problem with this practice is that Amazon sellers should not contact customers outside the platform. Third party sellers they shouldn’t even have access to customer email addresses, as per Amazon’s policy. Sellers who ship orders themselves have access to customers’ names and postal addresses. As for orders fulfilled by Amazon, customer data should be hidden from sellers and brands.

“We do not share customer email addresses with third party sellers,” an Amazon spokesperson told the WSJ. However, the publication points out that There are many ways in which salespeople manage to extract customer data away from Amazon’s watchful eye.

Amazon Alexa and Echo official in Italy: some customers will receive it for free

The report mentions one company that offers email extraction services for Amazon sellers and another that collects email addresses from Amazon reviews for up to 60 dollars a piece.

In Scott’s case, the Amazon ad for the spray oil stayed online with all the positive reviews long after his complaints. Indeed, Amazon has removed the trademark and the salesperson only after the WSJ contacted the company and exposed the problem.

How can you protect yourself?

You probably may not have complete control over how sellers access your contact information on Amazon. However, you can try some things to avoid similar problems after leaving negative product reviews.

For example, the WSJ recommends don’t use your real name when you leave a review on Amazon. You can go to:

You should also save all communications you receive from Amazon sellers via email or messages so that we can forward them to customer support.

If sellers don’t stop harassing you and filling your inbox with requests to remove negative reviews, you can block their email addresses. Most email services offer users the ability to block senders.