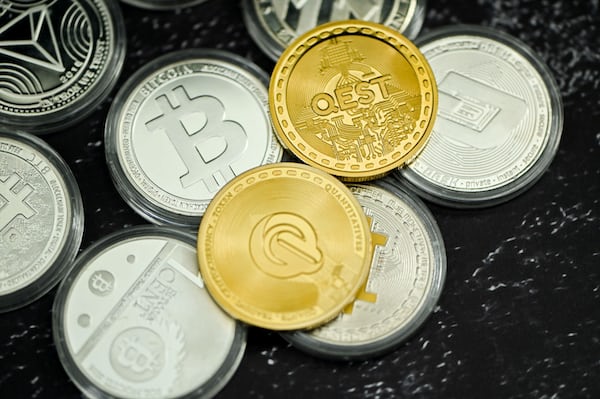 Can the name of a technological product create a reverse trend in everyday life? Absolutely yes, and this is yet another demonstration. According to a study byUK National Bureau of Statistics (ONS), it seems that “Alexa“Is a name less and less used for children due to possible and possible involuntary activations of the Amazon assistant.

Stays, bedrooms, various rooms, offices, meeting rooms, photographic studios and so on and so forth; there are more and more environments in which Amazon’s voice assistant is spreading like wildfirewhich, available inside the “Echo” devices (in various different series), can be awakened by calling the name “Alexa”Followed by an order given.

All the news of Alexa for July

It is no secret indeed that Amazon’s assistant is among the most popular in the world, thanks mainly to a glorious marketing operation and, above all, to the ease of purchase thanks to the most famous e-commerce site in the world. The variety of Echo devices since launch has proved to be a good choice, which is why you can choose between “simple” speakers or devices with integrated high-definition displays. These were some of the reasons that led users to believe in the product and buy it, thus contributing to a solid and rapid worldwide diffusion.

But focusing on the UK, according to a study of the ONS, it seems that more and more parents are deciding to deliberately avoid the name “Alexa” in order not to incur an involuntary activation of the device. “Alexa don’t go there”, “Alexa, it’s ready to eat” “Alexa, be careful you break it!” these are just some of the three phrases that could be used with a child and that, at the same time, could easily activate the voice assistant. The Amazon system in fact integrates an excellent recognition who can understand if the word “Alexa” is used in a sentence or a speech made with someone else: in that case, in fact, the assistant will not be activated deliberately. However, when you use “Alexa” at the beginning of the sentence, activation is inevitable.

Alexa will be integrated into the Amazon application offering more features

Also according to this study by the National Statistics Office of the United Kingdom, in 2017 the name “Alexa” was given to 301 new born, while in 2018 only 118 girls. Similarly, the popularity of the name “Olivia” and of the male version, “Oliver” seems to be increasing.

Until now it was certainly difficult to believe that a technological object could influence the choice of the name for one’s child, but actually, the data demonstrate this theory. If Amazon decided to use the same “sympathy” as Netflix at the marketing level, it could comment on what happened with advertising campaigns aimed at explaining to people in the United Kingdom that it is possible, from the Alexa app settings, to activate the voice assistant also with other words choice between “Computer”, “Echo” or “Amazon”.

If nothing else, Google can sleep peacefully from this point of view, Apple only partially.