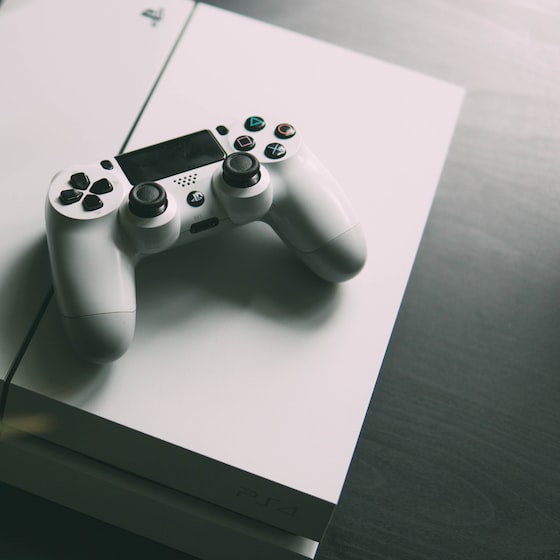 Ships, pixels, sandbox and catmen, what more can you ask for in a game?

Airship Q it’s a 2D sandbox where we will drive some cat men on his mission to find the Empress, the only one capable of making them return as humans. To find the EmpressThey will have to go through various situations both on foot and with their ship, they will also be able to create weapons, objects and vehicles with various objects that we will find in the levels, fighting against pirates and bosses.

Northgard: the best-selling on Steam will also arrive on Switch, Xbox One and PS4

Cygames he also said that in Airship Q You can ask friends for help during the games, so we can pass those difficult levels in which we find ourselves stuck several times.