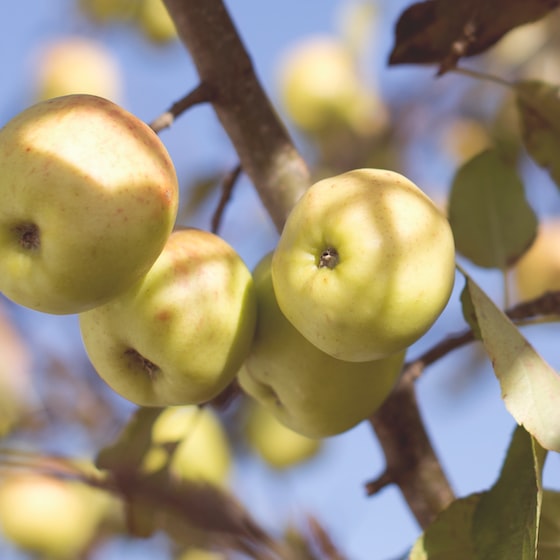 Manzana He has been working for months on making advertising more “legal” and respectful of our devices, something that we know has worked quite well since the moment we saw the CEO of Facebook complain about it. Anything that ends up bothering Facebook is indisputably better for us as a society.

In this case, the privacy reforms in iOS mean that companies now invest more in advertising aimed at Android users and leave Apple’s platforms. Without a doubt, a movement that we can understand as an immediate success of Apple’s plans, remember to click on “ask the app not to track”.

Advertisers have lost much of the information that made ads on iOS so attractive, now the system limits access and the user has control over them. In recent months, ad buyers have focused their efforts on Android ads, that seem more effective, progressively abandoning the iOS platform.

Without going further, on Facebook there has been an increase of around 20% in the investment for ads on Android devices, the same 20% that has decreased between May and June for iOS users since it has been confirmed that the improvements implemented in iOS 14.5 and 14.6 at the privacy level have been completely effective. Apple has done a bit to make this a better world, will others join?