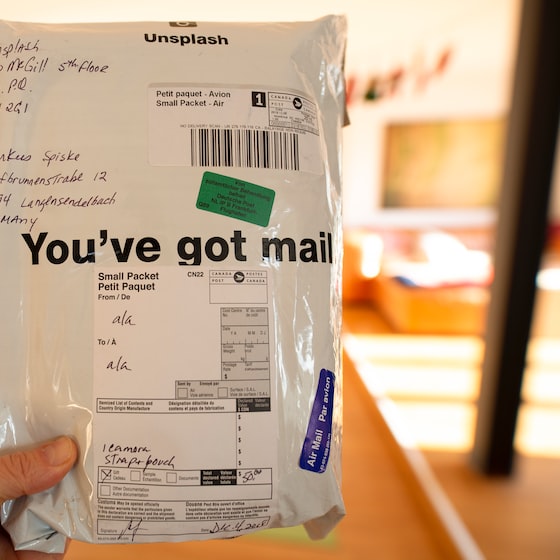 There are many parents, psychologists and specialists who assure that violence in many adolescents is the fault of video games that we can see today. Particularly, in my opinion, this is idiotic but this case is probably going to put a lot of fuel on the fire.

On Thailand a teenager confessed to having robbed and killed a taxi driver because he decided to imitate the scenes from his latest game: the GTA IV. For this reason, the game’s distributor, the New Era Interactive group, took it out of circulation.

The young man, of only 19 years, he was in a Bangkok store playing the game in question until he ran out of money. In order to continue doing it, he thought that robbing a taxi driver would be a good blow. The boy, called Chinese Polwat, declared to the police that he wanted to test whether doing what the protagonist of the game does is so simple in real life.

It all happened last Saturday when local residents informed the police that a boy was driving a taxi in reverse through a dead-end street. What was he doing? Exactly what happens in the game, where a mission consists of escaping from a dead end street in reverse trying to avoid the policemen who are chasing you.

The victim, called Maha Sarakham, was stabbed 10 times by Chino and, according to the police, the teenager showed no signs of mental problems during interrogation, he simply put all the blame on the video game.

This is what Polwat Chino said about it:

He needed money to play every day. My parents gave me only 100 baht which is not enough. I’m sick of fighting with them. They are hard-working people and they don’t have a lot of money. “

In Mexico, a governor gives his driver a secretariat