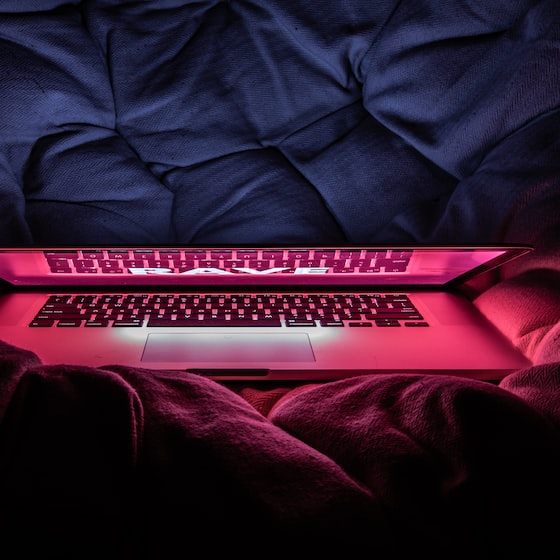 Despite the recent focus on its new economic OnePlus North, the company has not forgotten its models already in circulation. In fact, a software update has arrived for both OnePlus 8 that for OnePlus 8 Pro. So let’s find out together what it provides for these devices.

A new update for the OnePlus 8 series

The update includes the new stable version of Oxygen OSmarked 10.5.10 for OnePlus 8 and 10.5.12 for OnePlus 8 Pro. At the system level, some problems related to the display of characters with the mode have been fixed Ambient Display. Overall stability was then improved and the security patch of Android for August 2020The photographic department was also touched upon. For the camera front, in fact, it was optimized shooting.

Everything you need to know about the 16 “MacBook Pro

If you have OnePlus 8 or 8 Pro, your update should be downloaded automatically. However, you can always go and check the settings, updating the section dedicated to system updates.