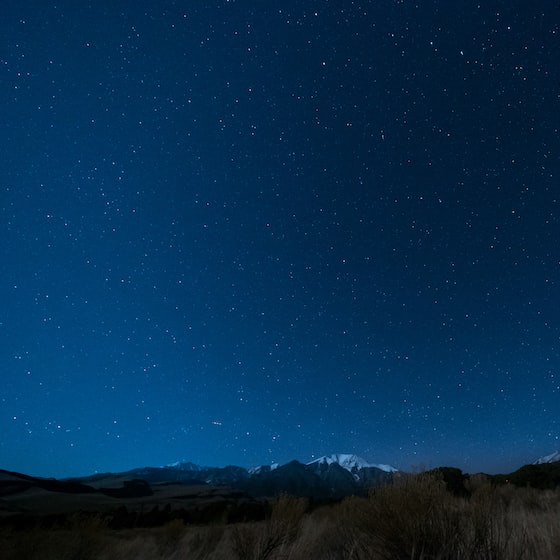 A new trailer for Assassin’s Creed Valhalla shows us Eivor

Ubisoft recently released a new trailer from Assassin’s Creed Valhallawhich shows the public the character of Eivor. Let’s get to know this Viking better and what awaits him in his future.

Eivor is a Viking raider which was forced to leave Norway due to constant conflicts and scarcity of resources. The Viking has gathered his clan to sail to the shores ofEnglandlooking for a new home.

Once he arrives in the new land, however, he will face stiff resistance. He will have to confront his enemies in battle and also resolve some internal conflicts. To gain glory and save his clan, Eivor he could really lose everything.

From July 17fans will be able to discover a seven-track EP album prendered from the official soundtrack, which includes original tracks by Jesper Kyd and Sarah Schachner, as well as an unreleased track by Einar Selvik, which will be listenable on Spotify and purchasable on iTunes.

Assassin’s Creed Valhalla follows the epic saga of Eivor, a ruthless Viking raider who grew up between myths and battles. The title offers audiences the most realistic Viking experience ever and will transport them to a mysterious scenario that they can explore.

In this new chapter of the series, they will also be able to take advantage of some new features including raidsin addition to the possibility of expand their settlement and develop your might on a mission to conquer a place among the gods in Valhalla.

Assassin’s Creed Valhalla will be available starting in November 17, 2020 for Xbox One, PlayStation 4, PC and Google Stadia. The title will also be playable on Xbox Series X And PlayStation 5.