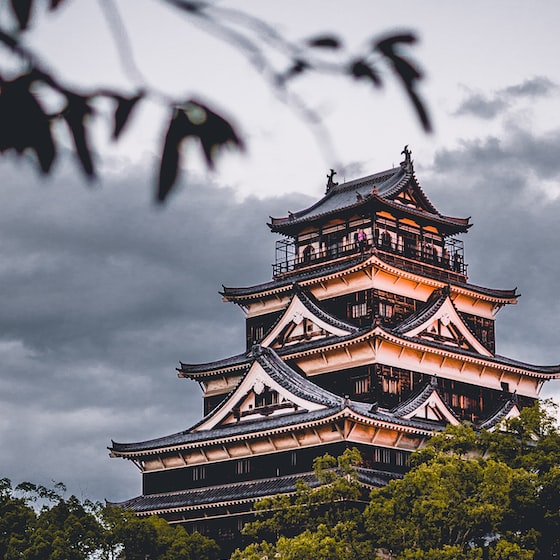 35 years since the launch of Super Mario Bros. in Japan, today Mario is celebrating

The celebrations for their anniversary were a little before this date, although everything had to come, and as such they are already 35 years that the saga has completed.

As you well know, this year 2020 was Mario’s anniversary and the birth of the saga Super Mario Bros. as we know it. On September 13, 1985 he landed for Nintendo Entertainment System -NES- Super Mario Bros., the beginning of the game saga that would have world and timeless fame and recognition.

After many rumors and possible leaks, the Nintendo plans on this this year were revealed in the form of Super Mario Direct with all the announcements they had to commemorate this special occasion. But something was happening, and that is everything arrived about two weeks in advance.

In this anniversary video, many novelties that were planned were known, but the games that were would come to Nintendo Switch over the next few months, such as Super Mario 3D All-stars, Mario Kart Live Home Circuit, the new Switch game that mixes augmented reality and toy karts, Game & Watch: Super Mario Bros and Super Mario 3D World + Bowser’s Fury.

This did not mean that Nintendo wasn’t going to celebrate the 35th anniversary of Super Mario Bros., since today they have published a special video on their social networks. In this, they are in charge of doing a review of all the games in the Mario saga from its conception to its latest installment, Super Mario Odyssey.

Today marks 35 years since the launch of Super Mario Bros. in Japan! What are your favorite memories of Mario’s various adventures? # SuperMario35 pic.twitter.com/nVkPywkaVS

¿What is your best memory of the games of the Super Mario saga?