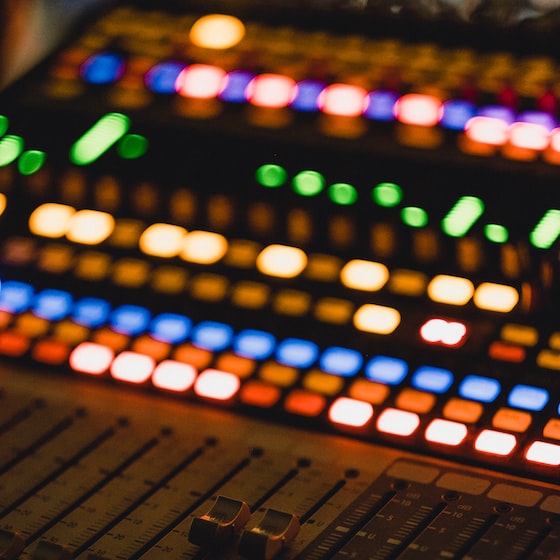 The reason these adjustments are made is because the Earth it has changes in speed (at the nanosecond level) largely due to the wind. It turns out that when it collides with the mountain ranges, it can speed up or slow down the speed at which the planet spins. These minimal differences in time, if added by a thousand or two thousand days, can make small gaps, therefore it is necessary to adjust with a second at the end of the year.

The most accurate way to measure time these days is through atomic clocks that work by counting the number of vibrations of the cesium atom, which are 9,192,631,770 times per second, regardless of your physical location. In this way the duration of a second can be specified exactly.

By the way, it is curious that each clock marks time at its own pace, depending on where it is in the universe, as Albert Einstein explained in the theory of relativity. For this reason, the clocks on GPS satellites, for example, have a delay of 40,000 nanoseconds each day with respect to those on Earth.